Running On Empty: Why We’re Talking About Burnout in 2021 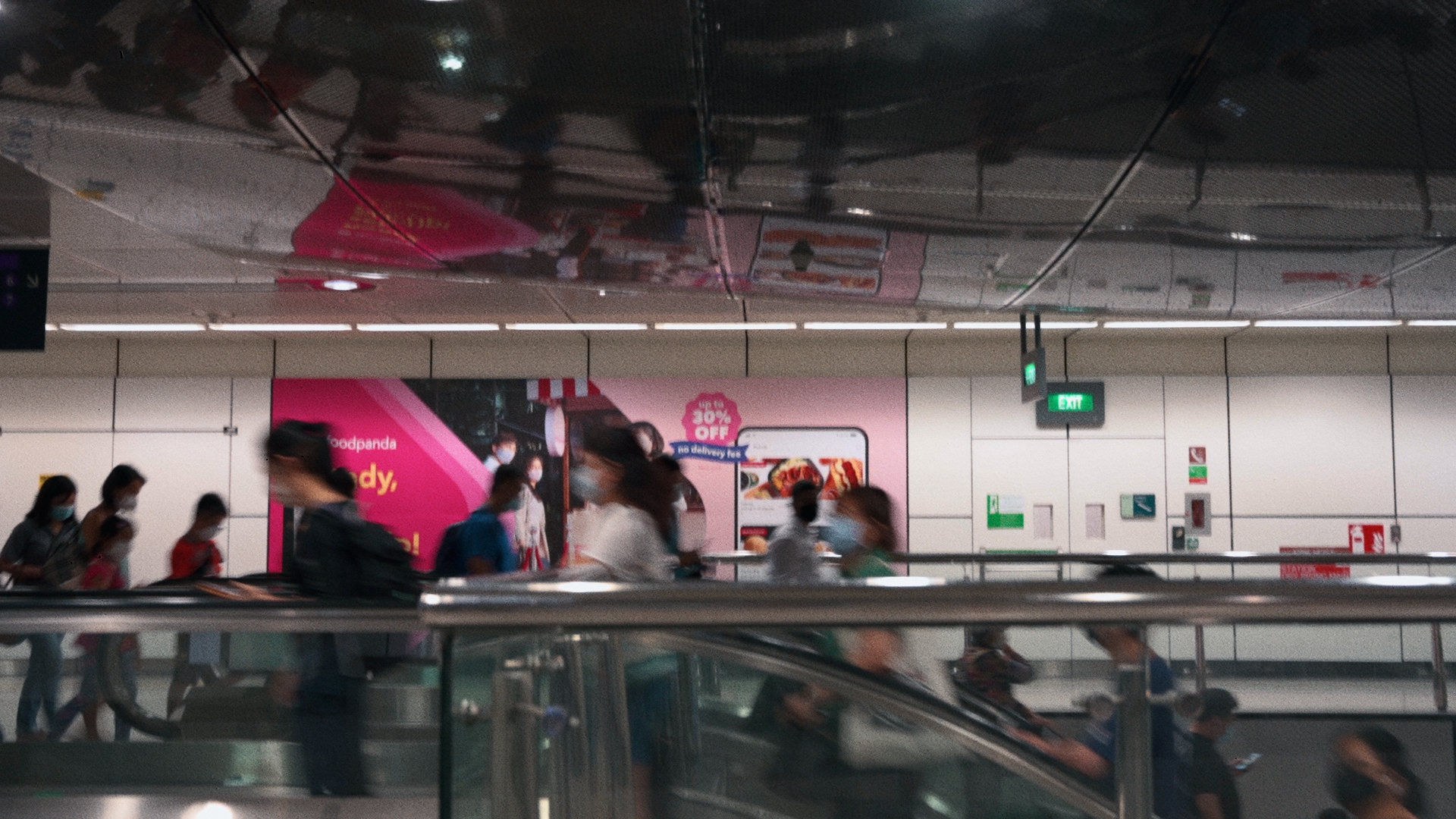 All images by Rice Media unless otherwise stated.

Last year, life as we knew it was unmoored in the swell of the new normal. The shift to work-from-home was smooth for some and disruptive to others, but nonetheless, it was a major departure from what we were used to.

Some things haven’t changed, though. It’s no secret that before the pandemic we were already overworked. A study by Cigna in 2019 revealed that in the corporate realm, Singaporeans rank high on the list of most-stressed-out-employees. One in eight Singaporeans reported their stress level as unmanageable.

In a recent survey reflecting on last year’s circuit-breaker, The Straits Times found that 36% of respondents had experienced a decline in their mental well-being, and 56% felt overworked. It’s apparent to us—from speaking to Singaporeans in a variety of jobs this year—that there is collective anguish from burnout in our work culture that needs to be addressed.

Thus far, the public discourse on burnout has been vague—most of the surveys conducted in Singapore have acknowledged it as a prominent issue, but there hasn’t been a public conversation we have seen which examines its full effects.

The essence of burnout is existential: do we overwork ourselves because who we are is tied with what we do? How does inordinate stress from work impact other aspects of our lives? What are the physical side effects of working too hard?

We’re launching our series, Running On Empty, to explore the questions which can’t be answered in a survey. Our research is a collection of stories which paint a bigger picture of a cultural phenomenon.

This approach felt right to us when we set out to examine burnout. Everyone we spoke to had a burnout story. The narratives varied in tone and particulars, but the essence was the same. As such, Running On Empty is a study of the lived experiences of burnout.

In a meritocratic society, where a disproportionate value is placed on personal achievement, it’s hard to separate identity from work. Who are we beyond our professions?  We don’t see ourselves as complex beings outside of the workplace.

Because of this, we measure our productivity via input rather than output. It’s an individual approach to work, even when the work is collaborative. How many hours have I put in this week? How much harder have I worked than my teammates?

And this is just the tip of the iceberg. Burnout arises in other contexts too: for some, overworking is unavoidable due to necessity or circumstance. Often, taking multiple jobs to make ends meet is the only option.

Time and again, our interviewees described this deep urge, like a force from their subconscious, compelling them to excel at their jobs in order to feel worthy.

We found similar results in a recent community poll. 71% of our readers felt constantly overworked and overwhelmed, and a majority felt that their work ought to be meaningful. When we asked what’s been missing from the burnout conversation, here’s what you had to say:

We’re missing the success stories on how one can quit and start again.

We’re missing stories on people who love their jobs, but eventually burnout due to industry exploitation.

We talk about treating burnout, but we don’t talk about how to prevent it.

We hope our video series and accompanying stories will address the gaps in the burnout conversation, and open a discussion on the lived experience of Running On Empty.

If you or someone you know has a burnout story to share, please write to us at community@ricemedia.co We’re keen to hear from older individuals, and those with unconventional or underappreciated jobs. 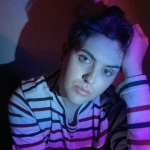 By the time we’re having nightmares about emails that don’t find you well and imposter syndrome-related breakdowns in our bedrooms, it’s already too late. 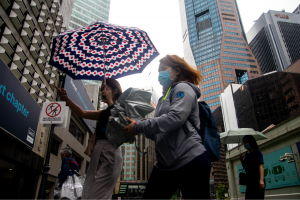 This article is part of our new series on burnout, Running on Empty. Watch the second video in the series here. Images by Liang Jin Tey/RICE file photos. Earlier this month, one of my colleagues wrote an op-ed arguing that the cure for burnout is to lower one’s expectations. He made a lot of good