“We Cannot Separate SCDF the Organisation from Its Men” 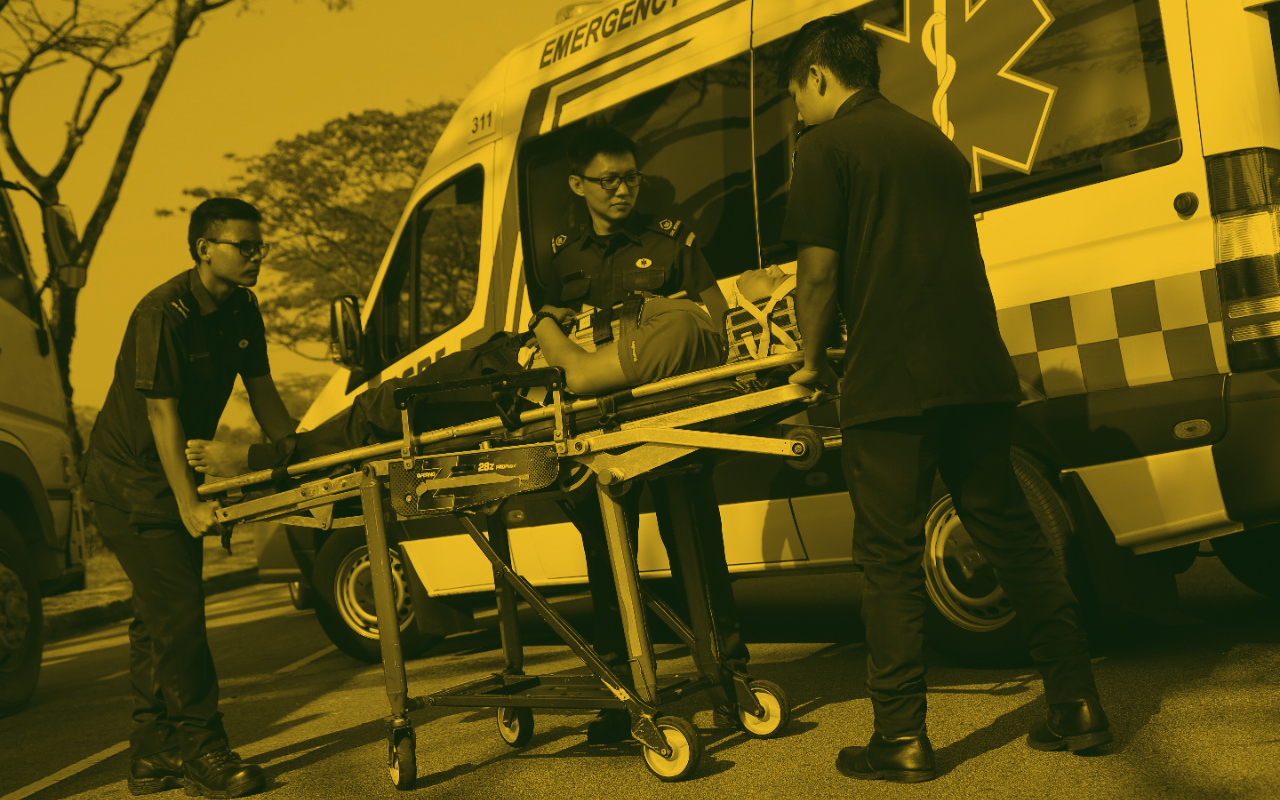 It has been more than 2 weeks since the SCDF first reported the death of Cpl Kok Yuen Chin, the full-time National Serviceman who was about to ORD from his service to enjoy a happy, fruitful, civilian life. Public response was swift and furious, attacking the perpetrators and widely condemning the institutionalised  practice of ragging that had been “deeply ingrained” at the SCDF.

Given the price that was paid by the victim and the blatant disregard for human life, the public response and widespread criticism of SCDF, in my opinion, was totally justified.

The contributor to this article, which argues that the SCDF should not be blamed, widely oversimplifies things by saying that “SCDF as an organization should not take the rap. The people who were involved in the incident should.”

The contributor continues his rationale by saying: “At the same time, how can we blame SCDF for the rotten apples that every organisation are bound to have? Would you blame the Land Transport Authority if a taxi driver causes a fatal accident?”

In answer to that, LTA wouldn’t have to answer since they have nothing to do with the taxi driver. However, the driver’s taxi company, be it Comfort, CityCab, or SMRT, would be liable to offer suitable compensation to the victim’s family and remorse for their driver’s actions.  Sounds unfair? It may be but if you have any idea about responsibility and remorse for one’s actions, you will understand what I mean.

In July 2013, a Republic of China (Taiwan) army specialist, Hung Chung-chiu died under suspicious circumstances several days before he was due to be discharged. Taiwan’s Minister of National Defense tendered his resignation after widespread protests and even President Ma Ying-jeou publicly apologized. The public protests also led to major reforms to the legal system and major changes to Taiwan’s conscription program. It was because of public pressure and anger that led to change and progress.

In the context of Cpl Kok’s situation, the public will not stop criticising and attacking the SCDF until they have deemed that proper justice has been served, with change been implemented to protect all who serve the country.

The contributor also writes, “They were not only transparent with the facts, but were also quick to announce the arrests of the 2 regular officers.”

There are still many pertinent questions that should be answered before we can claim that SCDF were totally “transparent with the facts”. Was there CCTV footage of the incident? How are investigations being conducted? Will there be a detailed and exact account of the sequence of events that led to Cpl Kok sustaining so many injuries to his body including the 2 missing teeth? Why aren’t the names of the 2 suspects revealed? In criminal cases, the names of the suspects are always revealed.

The contributor also attacks the personnel who went to the newspapers with their stories, saying they are “as good as those wrong-doers”.  Morally, he is right if they had stood by and done nothing. But I stand by the servicemen who told their stories to the news media because the truth must be revealed and it is not an easy thing to come forward.

I wonder what the contributor would have done had he been a witness to unauthorised conduct during the time he was serving.

No one is denying that the SCDF serves a crucial role in keeping our nation safe. The bulk of comments and attacks are aimed at ensuring justice for Cpl Kok and real change within the entire organisation. While there may be people who choose to attack SCDF and call them names, the contributor is taking the moral high ground and ignoring that the ultimate price had been paid for negligence within the organisation.

We must not be allowed to be misled into thinking that we shouldn’t hold the organisation responsible for its actions. 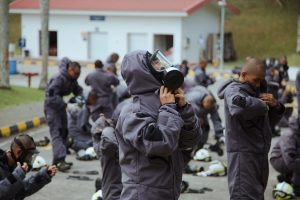 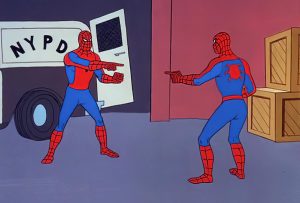 Stop me if any of this sounds familiar: “I am an ordinary Singaporean. Before the crisis, I did not know anything about migrant workers. Now that tens of thousands of them are infected, I am concerned.” “However, we Singaporeans should not be so quick to blame the government. The reality 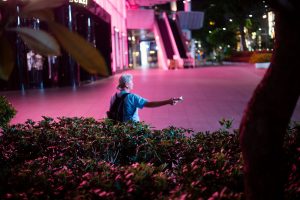 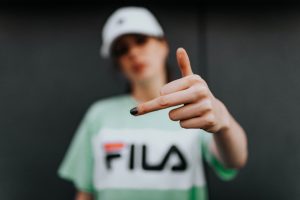 Every Generation Insults Each Other in Its Own Unique Way. How is Gen Z Doing it?

Top image from Unsplash by Igor Miske. “Gonna yeet myself outta here.” “Oof. Fat mood.” “Weird flex but okay.” “Damn, she’s thicc af.” “Ok boomer.” If these sentences sound like an aneurysm given sentience, it means you’ve been long unplugged from the collec