When You Say Nothing At All: Ms. Singapore’s Woke-washing Does Little For The Struggle

Last Friday, the reigning Miss Singapore, Bernadette Belle Ong, took to the stage in a flaming red bedazzled bodysuit, thigh-high boots, and a red-and-white cape, during the national costume component of the Miss Universe pageant in Florida. A nod to the Singapore flag, the billowing frock was emblazoned with the words “Stop Asian Hate”. The internet went wild, and headlines were dominated for days after with praises for Ms Ong. The Straits Times applauded the 27-year old model for being a champion for unity and respect, while Vogue commended the use of the Ms Universe platform to make a powerful statement.

“Stop Asian Hate” has become a rallying cry in the wake of reports, viral videos and research showing a surge in violence against Asian-American communities in the U.S. since the start of the Covid-19 pandemic. Critics blame former President Donald Trump for using antagonistic rhetoric about COVID-19 by calling it the “Chinese virus” and “Kung flu.”

Posting the look to Instagram, the contestant wrote: “What is this platform for if I can’t use it to send a strong message of resistance against prejudice and violence! Thank you #MissUniverse for giving me this opportunity!”

But what exactly does Stop Asian Hate mean as a Singaporean? How does being East Asian in Singapore fit into the movement? Does it make sense to speak to or represent an issue we cannot identify with? (Especially in-lieu of addressing issues of social justice on the home front, such as the rise of xenophobia and racially fuelled hate crimes in Singapore).

Ms. Ong goes on to say that the costume “symbolises unity for all and social harmony in a multi-racial, multi-cultural and inter-religious country”. A tone-deaf sentiment in light of recent hate crimes or wilful dismissal of local racism and xenophobia? Who’s to say.

So Ms Singapore gets “political”, but for whom and to what end? Such acts of commodified activism are shallow, lack context and awareness, and fail to engage with the actual issue. When advocacy becomes commodity, it does little to engage or liberate.

In theory, social media activism can be productive. It provides opportunity to create awareness and spread information, where donating time or money is not an option. Social media activism as a form of protest and advocacy has proven to move the needle on global issues from the Arab Spring and Black Lives Matter, to most recently, the Free Palestine movement. It includes promoting awareness and showing solidarity through the use of hashtags, posts, and campaigns. But actual moral living is much harder than a mere demonstration of it. Genuine social media activism should be supported by concrete actions, donations, and measurable commitments to change.

In many instances however, social media advocacy becomes more of a way to virtue-signal and market to an increasingly informed and discerning audience. Activist language is co-opted by individuals to grow their brand and promote their online personas. When reduced to hashtags and sweet nothings, such “engagement” takes away from the real work being done behind the scenes.

In another post, Ms Ong declares that “to fight discrimination, we MUST have representation. I represent ethnic diversity & inclusivity.” She proclaims that all ethnic groups who face racial violence are “all under the same umbrella”, using hashtags for both the Black Lives Matter and Stop Asian Hate movement. Such messaging suggests all issues of race and rights are alike, stripping them of their complexity and individuality.

The simplified view that these campaigns perpetuate, such as by lumping together different movements and using vague platitudes like “ethnic diversity and inclusivity”, merely pacifies consumer bases rather than highlighting or addressing the issue. It breeds ignorance about the power structures in play and distorts the fact that such performative allyship often undermines the efforts of career activists. When meaningful change is a happy coincidence instead of the primary goal, it serves to pacify us and make it even more difficult to identify oppressive structures or conditions. Moreover, without offline action, gestures like using hashtags #StopAsianHate and #BLM come across as performative, opportunistic, and lazy. If you put it on your account, you also have to put in the work.

Given that the basis of her campaign is representation, it might also be worth asking here – what does representation actually achieve, and who benefits from it? In recent years, representation has often been lauded as a cure-all to larger problems of prejudice and discrimination. From Hollywood to Meghan Markle to, now it appears, Miss Universe, representation is held up as a solution to inequality. But who gets to represent what? Miss Singapore would like us to believe she represents Asians – but her campaign ignores the reality that the Asian experience differs across contexts, and deliberately fails to engage with her own position of relative privilege in Singapore. “Representation” will not materially help Asian-Americans suffering from discrimination and prejudice, nor is it likely to do anything about the embedded racism in Singapore.

Instead of fixating on the risky business of branding pain, it’s worth taking a breath to understand the intricacies of different social movements, lean on trusted sources for unfamiliar issues, and most importantly, learn, re-learn, and educate yourself to build a personal brand that is authentic and honest. If that means involving social justice causes in the discussion, awesome. If it does not, that’s also ok—it’s your identity, your life, and your journey. Wokeness doesn’t have to be a part of it. The struggle is not for sale.

Agree or disagree with the writer? Tell us what you think at community@ricemedia.co. 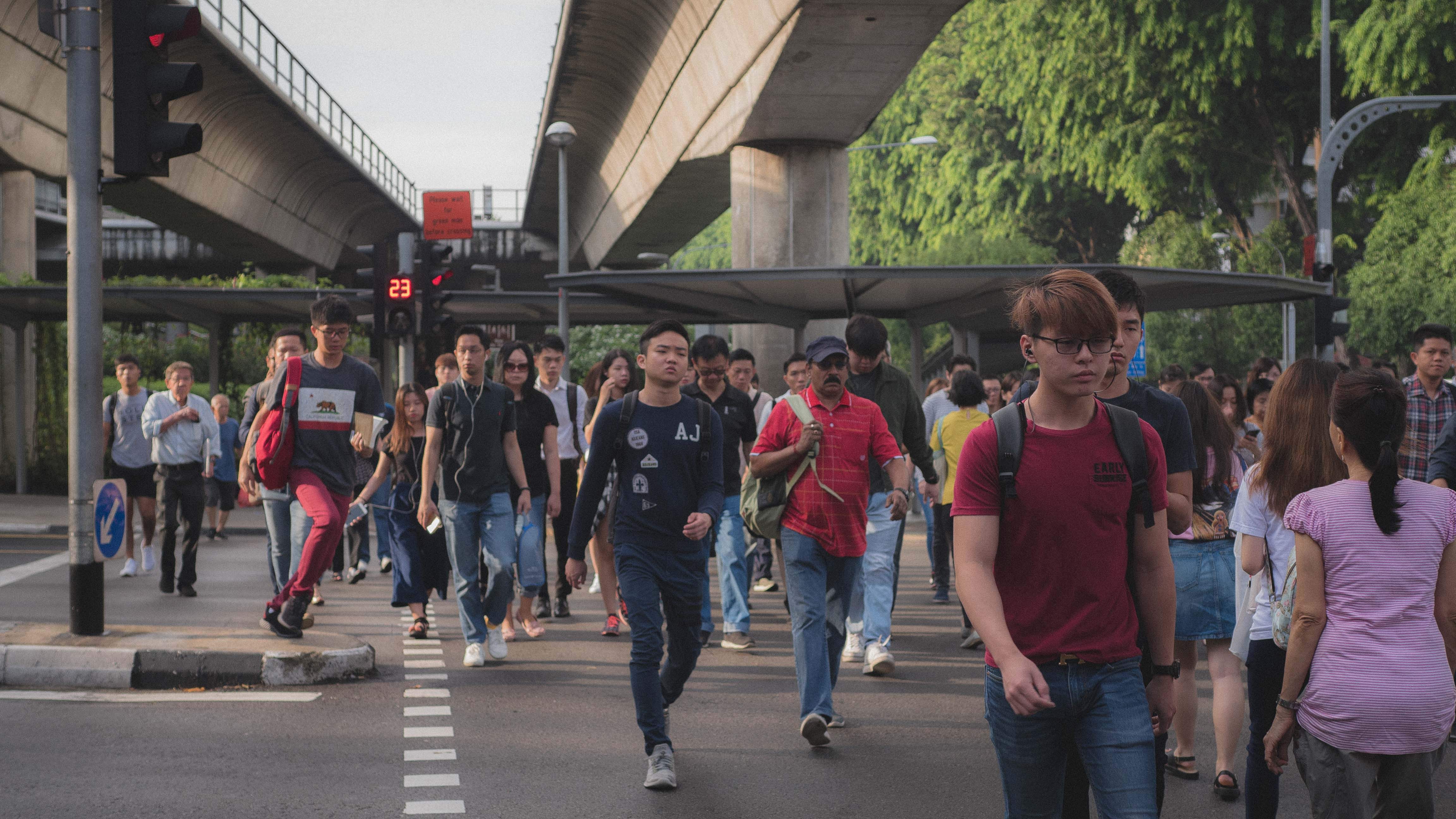 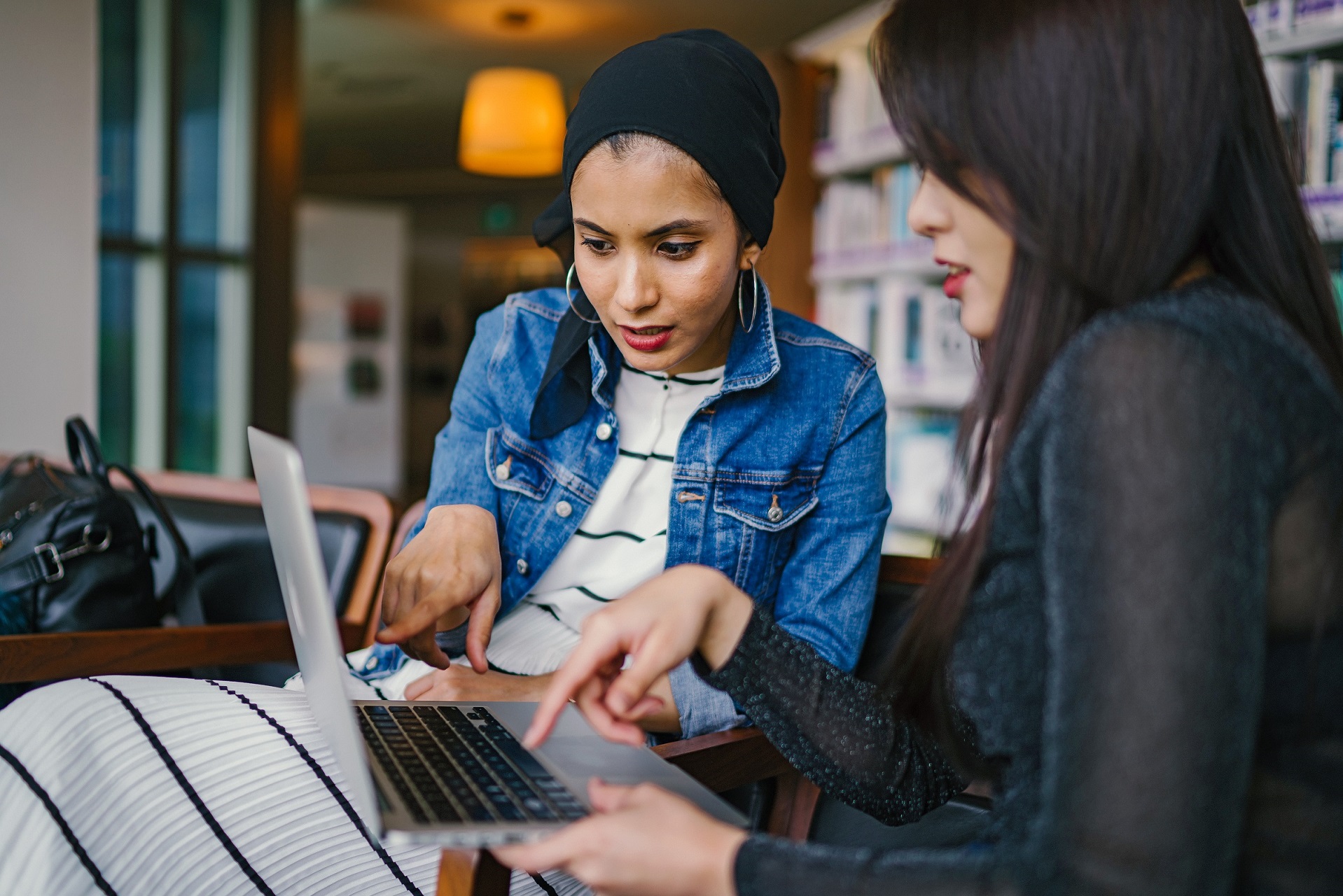 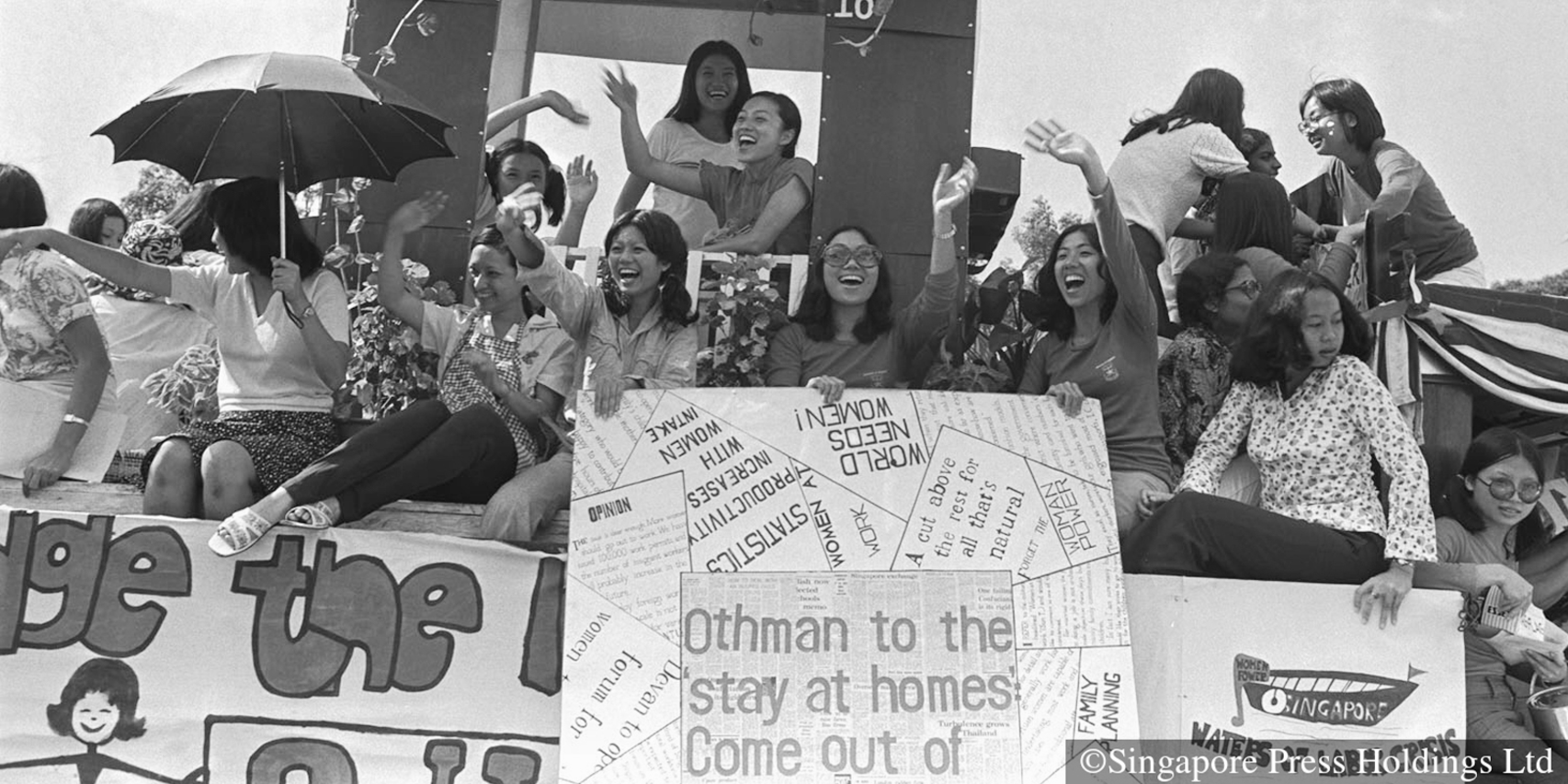 On Picking Your Battles And Changing Minds: An Interview With A Veteran Advocate 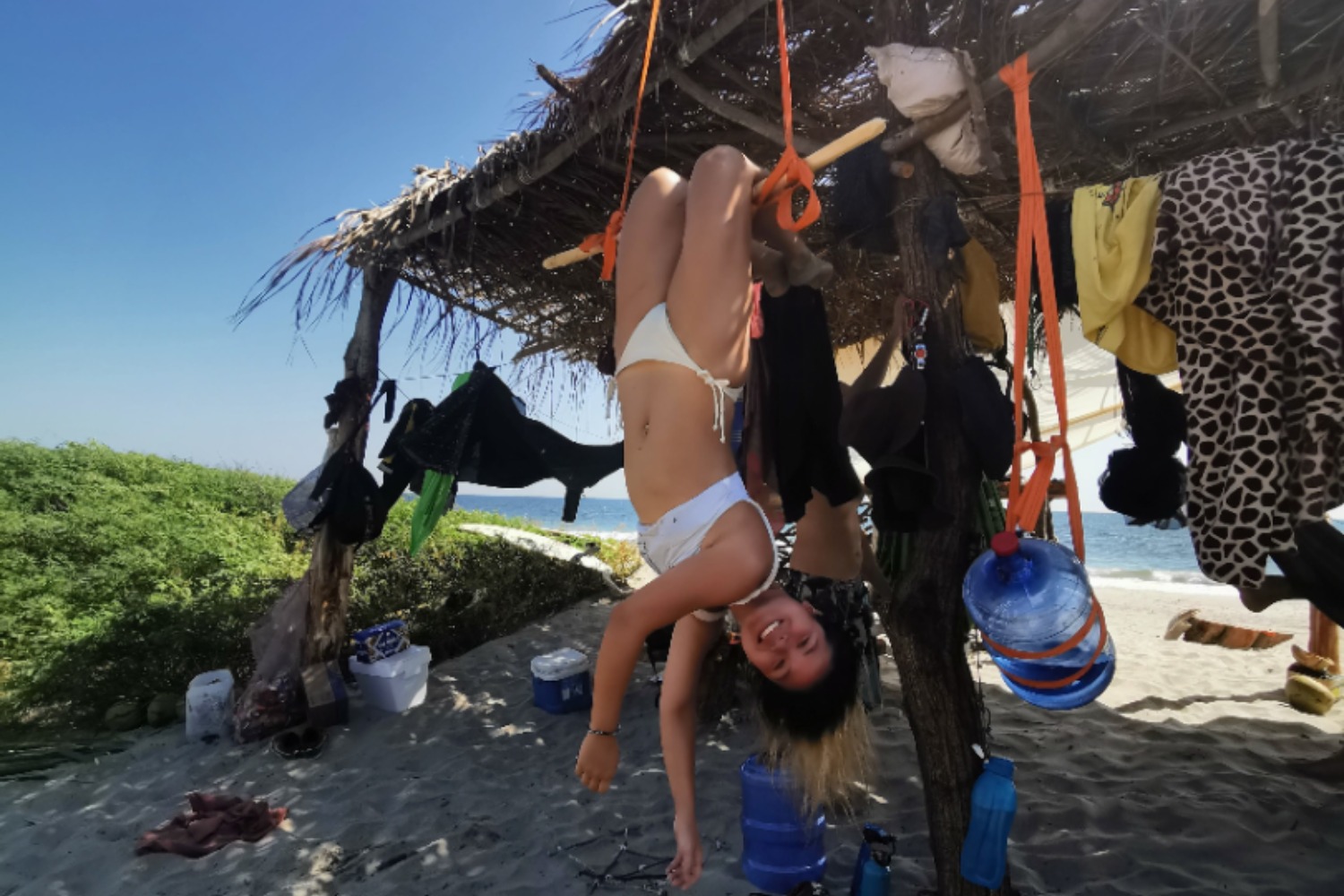