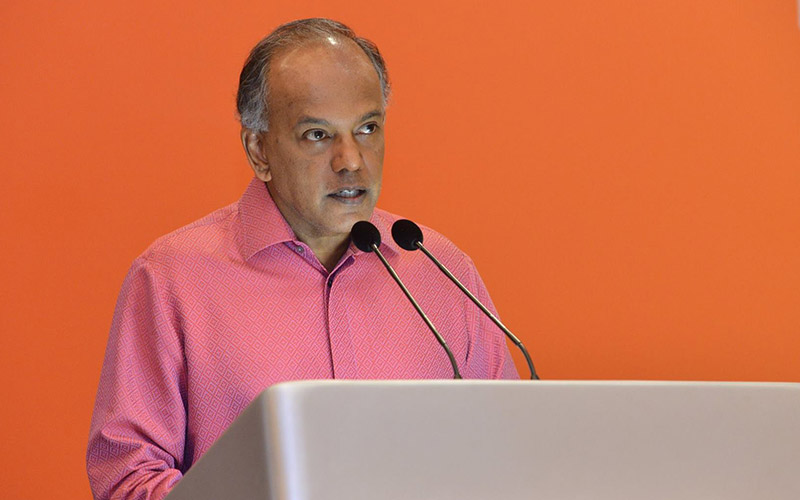 Last Tuesday, a police report was filed for the benefit of Minister Shanmugam, after he was threatened with an egg in a Facebook comments section.

According to ST’s report, the police are now investigating two people over the matter. One of them for posting a FB comment expressing his desire to egg Shanmugam; the other for providing details about an upcoming Meet-the-People session, where Shanmugam might be in attendance.

The report did not specify if the egg in question would be chicken, duck, or perhaps even quail. Nor did it mention if the intended missile would be raw, runny, or god forbid, hardboiled for 11minutes to cause maximum trauma upon impact.

Nevertheless, the police are treating this with all due seriousness. If convicted ‘for the offence of communicating an electronic record to incite violence’, the egg conspirators could face up to 5 years in prison—or approximately half the lifespan of a battery hen.

As acts of political protest go, this isn’t exactly the assassination of Archduke Franz Ferdinand of Austria.

However, it is not exactly a Change.org petition to ban Nas Daily either.

Instead, it comes from a long line of egg-related protests. Mr Fraser-Anning, the Australian parliamentary bigot, was egged not two weeks ago for his anti-muslim remarks. So was Nigel Farage, Ed Miliband, Jeremy Corbyn, Richard Nixon and Arnold Schwarzenegger—albeit for differing reasons.

Given this list of illustrious statesman and hurled objects, we need to ask ourselves the question: Why we do throw things at politicians? Why are they so susceptible to the eggs and mangoes of outrageous fortune?

One theory has it that our prevailing ‘meme culture’ is what makes egging so powerful. An egg cracking its contents on some assholes’ head makes for a good picture, a better headline, and an infinite amount of sublime memes.

In the age of instantaneous digital reproduction, it can be a splat heard around the world.

After all, public image is the lifeblood of every politician, and gravitas its most valued currency. By humiliating them and making them look weak, one effectively diminishes their illusory power as public figures. Hence, there is no punishment more fitting than a french cuff drenched in egg white.

This is, arguably, doubly effective in Singapore, where ‘losing face’ is a real thing. Think of the Oxley Road saga and all those comments about the ‘dirty laundry’. Think about the puritanical parsimoniousness we expect from our Bata-wearing, Casio-touting politicians.

However, throwing shit at public figures has added benefit. It allows you to respond without legitimizing certain arguments that do not deserve a proper response.

This can be an effective means of putting someone down without getting entangled in their noxious worldview. After all, politicians sometimes spew idiotic nonsense that is too vile to engage with. If you choose to argue with someone like Mr. Anning seriously, you are giving undue credence to their ideas—something which should be avoided at all costs.

By flinging your metaphorical faeces at them, you can dismiss their ideas without truly engaging with them or giving them the respect accorded by an actual argument.

Last but not least, throwing eggs or other detritus at a public figure is often effective because it is a “weapon of the weak”. The politician cannot respond properly without inadvertently destroying themselves in the process.

Toss a egg at Shanmugam and he can either respond in one of two ways. He can either a) ignore the egg or b) get angry and call the police to arrest you. Either way, it’s a win/win situation for whoever launched the egg, because the rules are different for the powerless/powerful.

If he ignores the egg, you win because a gesture of protest has been allowed to go unpunished.

If he engages with the egg and gets angry/indignant/over-involved, you still win because you have forced him to descend to your level. You have made him look absurd because anything he does will be deemed an overreaction to the trivial act of a thrown egg.

Hence, our politicians have every reason to be afraid of eggs.

Violence often backfires because you turn your victim into a martyr, inadvertently advancing their cause instead of yours. Anger is likewise fruitless because you only make your opponent seemed cool and reasonable in comparison—if carried too far.

Humour (and/or humiliation) is thus the best, and perhaps the only way to deal with the powers that be. Throw an egg and they have no choice but to catch it.

No wonder the police are involved.

For the best results, always cook your eggs in butter like Gordon Ramsay. For more egg-related news, write to us at community@ricemedia.co. 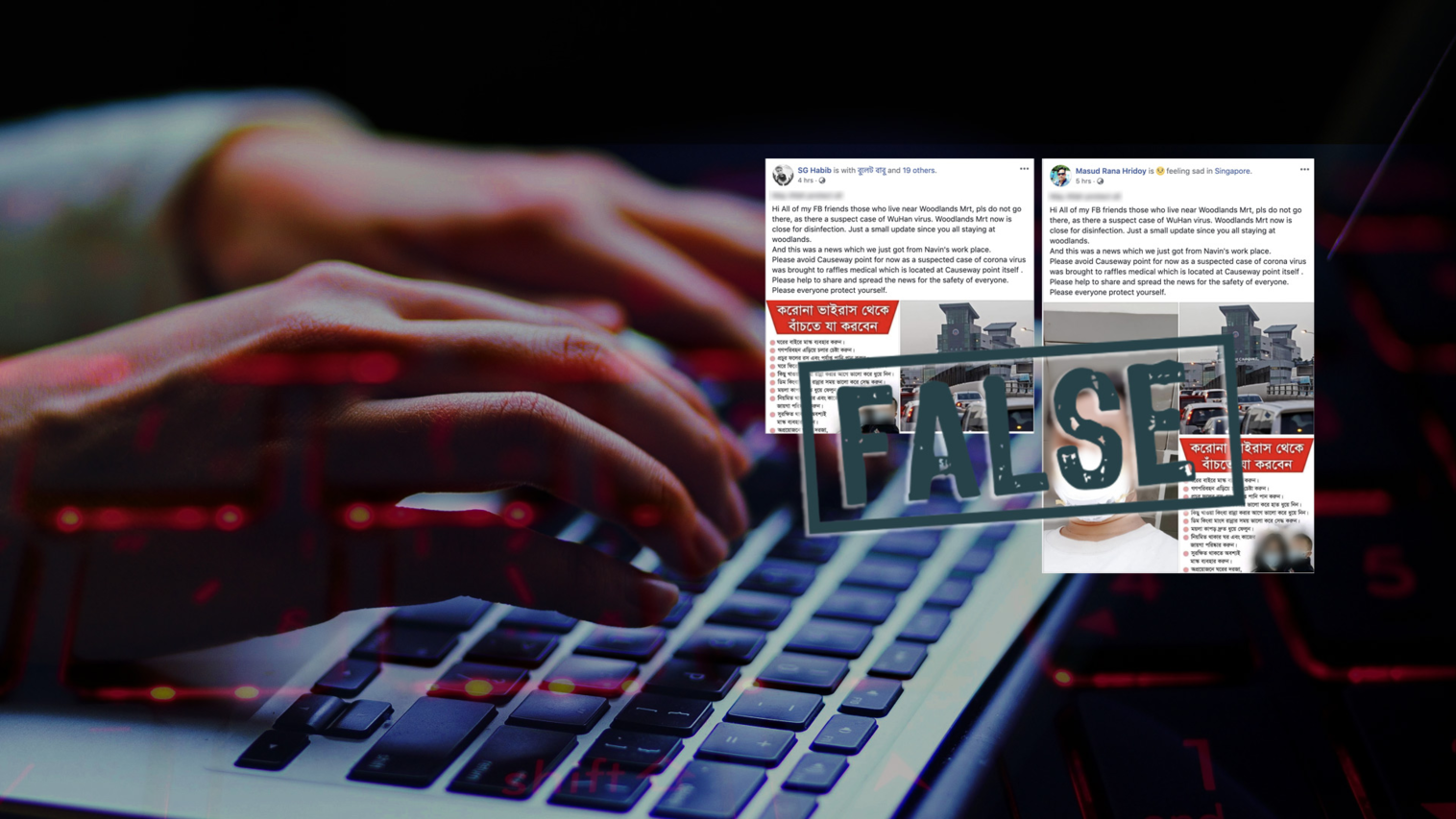 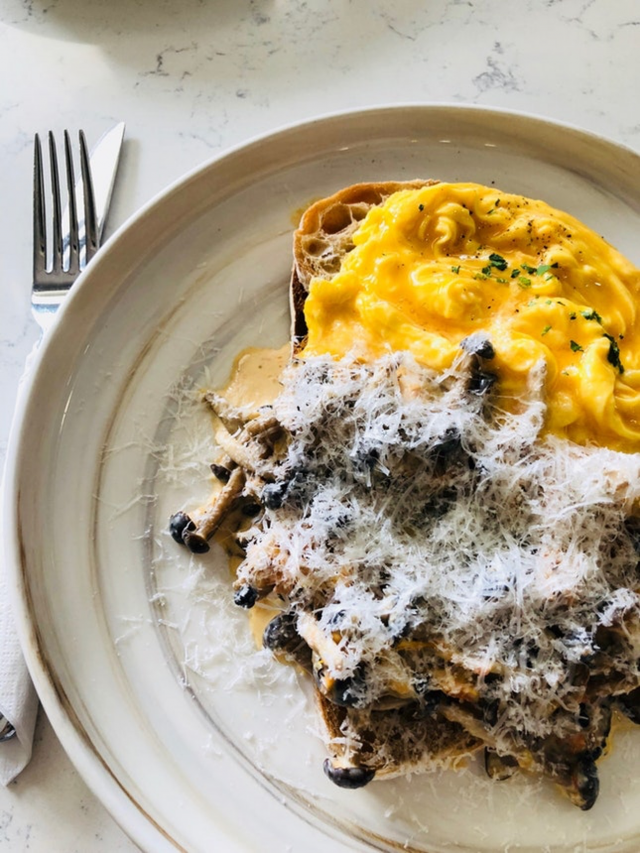 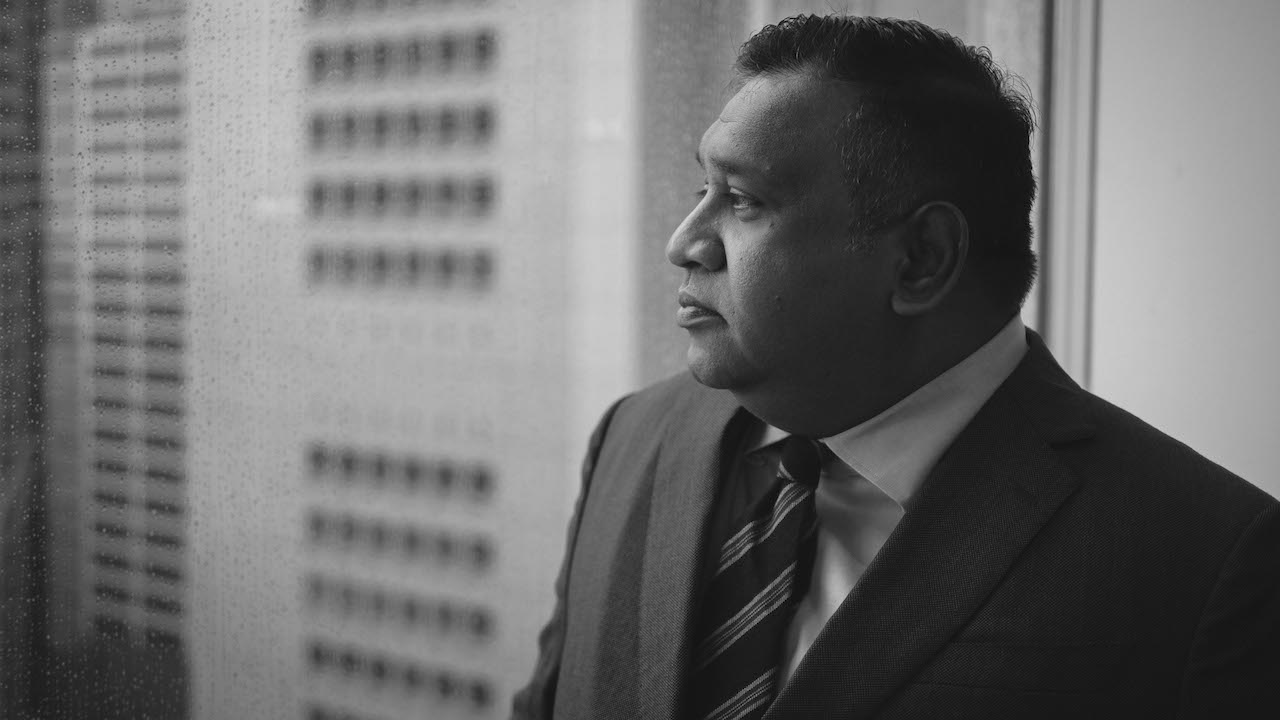 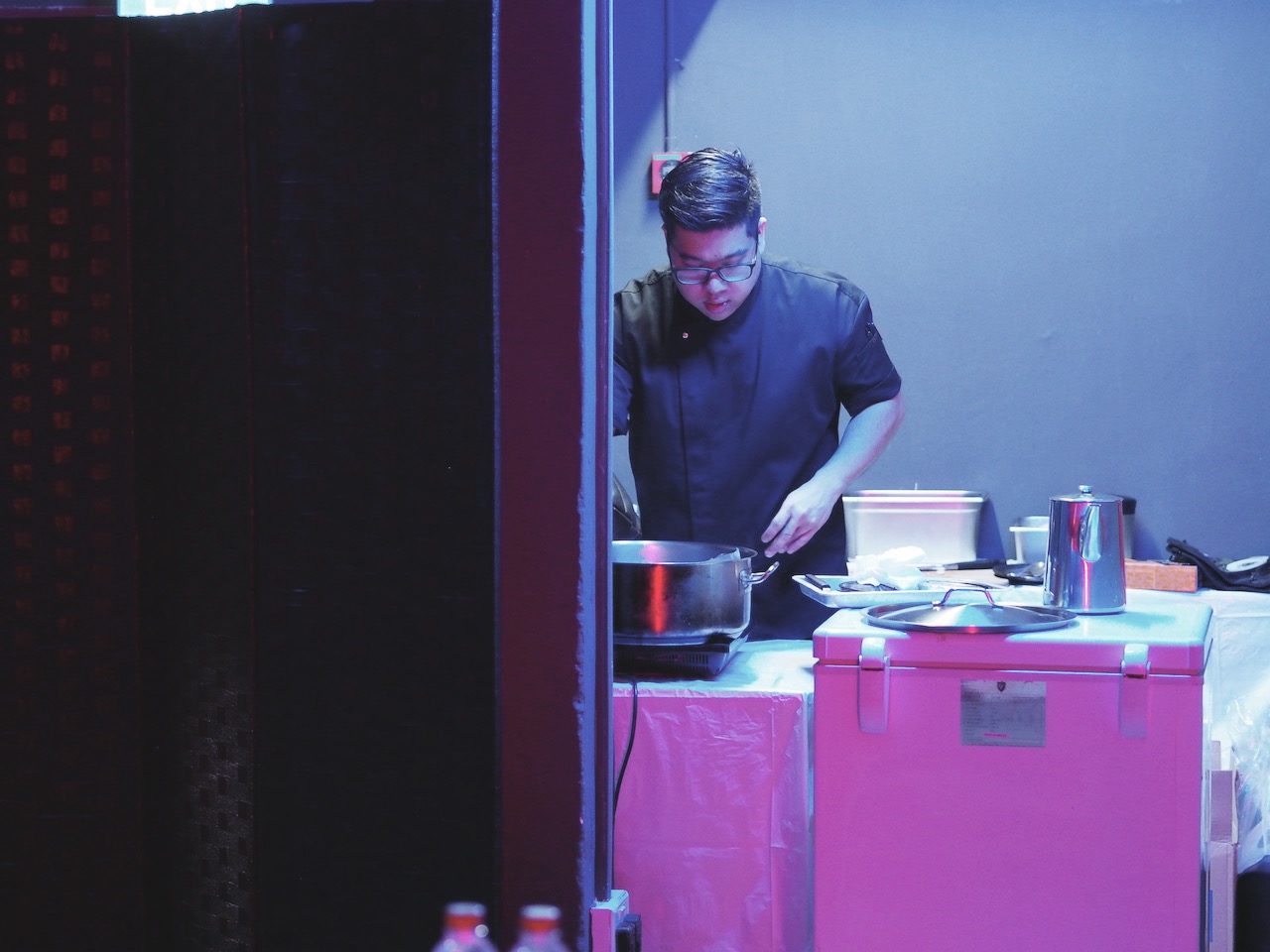