In Singapore, there are only about a handful of things you can get with one dollar.

Time with an NTUC shopping trolley is the first thing that comes to mind. Perhaps a row of six digits in TOTO. If you’re really feeling lucky, even a canned beverage from some random vending machine is possible. But that’s pretty much it.

Oh no, wait. I almost forgot about the tissue aunties across Singapore.

If you’re like me and dine mostly in our nation’s potential-and committee-approved, UNESCO-intangible-cultural-heritage hawker centres, then you definitely know who I’m talking about. These elderly ladies carry plastic bags full of individual tissue packets, hawking them from table to table.

Some appear able-bodied and relatively healthy while others, if they don’t sport visible disabilities, will regale you with stories about the hopelessness of their individual circumstances.

Yet where do they come from? Why do they sell tissues? Is this their full-time job? How much do we really know about these 3-for-1-dollar merchants of the street?

Contrary to popular belief, tissue aunties are extremely difficult to track down. Only a tiny handful are actually licensed by the NEA to peddle their goods, and even with the government’s approval, a clause in the license states that they’re only permitted to sell from a single spot.

In other words, the tissue auntie you might’ve seen hobbling from table to table as you tuck into an outrageously priced plate of cai-fan is technically breaking the law. That illegality in turn translates to unpredictability, making tissue aunties the familiar yet transient patrons of Singaporean hawker centres.

This proves to be my biggest challenge of the day. Other than the initial “hello” before their four word sales pitch, the tissue aunties I come across aren’t interested in talking to me at all. Perhaps they’re suspicious of someone so interested in their illicit operations; after all I’m constantly rebuffed, and with every auntie sighting comes a vicious emotional cycle of elation, anticipation, and disappointment.

Hugely frustrated and ready to throw in the (wet) towel, I figure a change of tact is necessary. Instead of going straight up to the tissue auntie and running the risk of immediately scaring her off, I make the decision to just watch her from afar as she goes about her business. After all, actions are supposed to speak louder than words, right?

A short distance away from me, a tissue aunty goes from table to table doing her thing. She’s a frail old woman, and if I had to guess, probably in her seventies. Gently asking diners if they would like to buy the packets of tissues in her plastic bag, she’s largely ignored and waved away by most of the office workers. But she takes the rejection in her stride. Occasionally, I see a fair number of people buying her wares. Some even give her a number of two dollar notes while gesturing that they don’t need the tissues. And … that’s pretty much it.

As the crowd starts to thin over the next hour, I eventually approach her in a bid to strike up a conversation. This time, I am the one who’s waved away. All my efforts in convincing her to share about her life prove unfruitful as I watch my tissue aunty hobble off in the direction of the bus stop, a mounting sense of annoyance starting to build inside me.

Desperate for any kind of insight, I search for the faces I previously saw buying the packets of tissues to ask them what they make of the tissue aunties.

Forty-one-year-old Mr Lawrence Tan tells me that he had bought the tissues partly because of the bowl of noodles he was eating. Not wanting to walk around with the remnants of pork broth clinging to his lips, the tissue auntie offered a convenient solution.

“It saves me the trip back to my car!” he tells me, laughing.

Mr Tan also disagrees that any of these tissue aunties are beggars.

“It’s not that they ask you for money without offering you anything in return what. They charge you a price for the tissue and you decide if you want to buy. Would it be cheaper if I bought tissues from the supermarket? Probably. But aiya, all that hassle. It’s much easier to just buy from them.”

Ms Ong, an insurance agent, tells me that she had simply wanted to do something nice for the old lady, and didn’t think too much of it.

“I’ve actually never met this old lady before but she looked like she could use the money. Since I had a bit of small change, no harm in donating. If it’s within my means to give, I give. I even asked her not to give me the tissues but the old lady insisted so okay. I’m sure I’ll find a use for them!” she says, tilting her head in the direction of the washroom.

Finally I speak to Ah Hock, the elderly owner of one of the stalls in the hawker centre for his opinion on the tissue aunties. In a mixture of English and Mandarin, he shares that the relationship he has with them is almost non-existent.

“I only see them once in a while. Very unpredictable. Maybe they need the money maybe they don’t. Not up to me to judge how they spend their money. But nothing big lah. Small issue. They don’t bother me and I don’t bother them.”

There are a few main gripes that people tend to have with tissue aunties, the first of which deals with how selling tissues is just a dignified form of begging.

Yet the very definition of begging describes it as an action in which one party asks another for a favour with no expectation of reciprocation.

In contrast, tissue aunties offer you the packets in exchange for money, and according to every English and Economics teacher who’s ever had the displeasure of teaching me, that’s what’s known as “a sale”.

The issue of dignity also has nothing to do with it. While it might not exactly be legal, it is still work.

And then there’s the price at which they hawk their wares.

For instance, Giant Hypermarkets sell Beautex tissue packets in bulk at $5.95 for a pack of seventy-two.That works out to around ~$0.083 per packet, or ~$0.249 for three packets. But these industrious old ladies sell them at three packets for a dollar.

Sure, it’s close to a 300% profit margin, but businesses and shop owners have long been re-selling goods at a markup.

As evidenced, there is also demand for the 3-for-1 tissue packets despite everyone knowing their cheaper retail price in supermarkets. Whether you’re like Mr Tan who buys them simply because they’re a practical solution to a problem, or like Ms Ong who genuinely wants to help the less-fortunate, the demand results in supply. In essence, tissue aunties present a unique combination of situational convenience and persuasive sympathy.

So perhaps, whether or not we approve of their business tactics, there really isn’t a need to justify or criticise what they do. After all, the fact that tissue-aunties remain a controversial subject ignores the reality that no one is forcing us to patronise them.

In addition, a large chunk of those who resort to tissue selling do so primarily because they don’t have a choice. At the end of the day, we’re still the ones who decide whether to give. Not just money, but also the benefit of the doubt.

From my time spent trying to figure out who these tissue aunties were, I’ve learnt that knowing their life situations is beside the point. Maybe they really need the money, maybe they don’t. Either way, a dollar every now and then isn’t too high a price for me to live larger than myself, if it will possibly brighten someone else’s day.

For more stories on the small yet significant ways in which you can live kinder, click here. 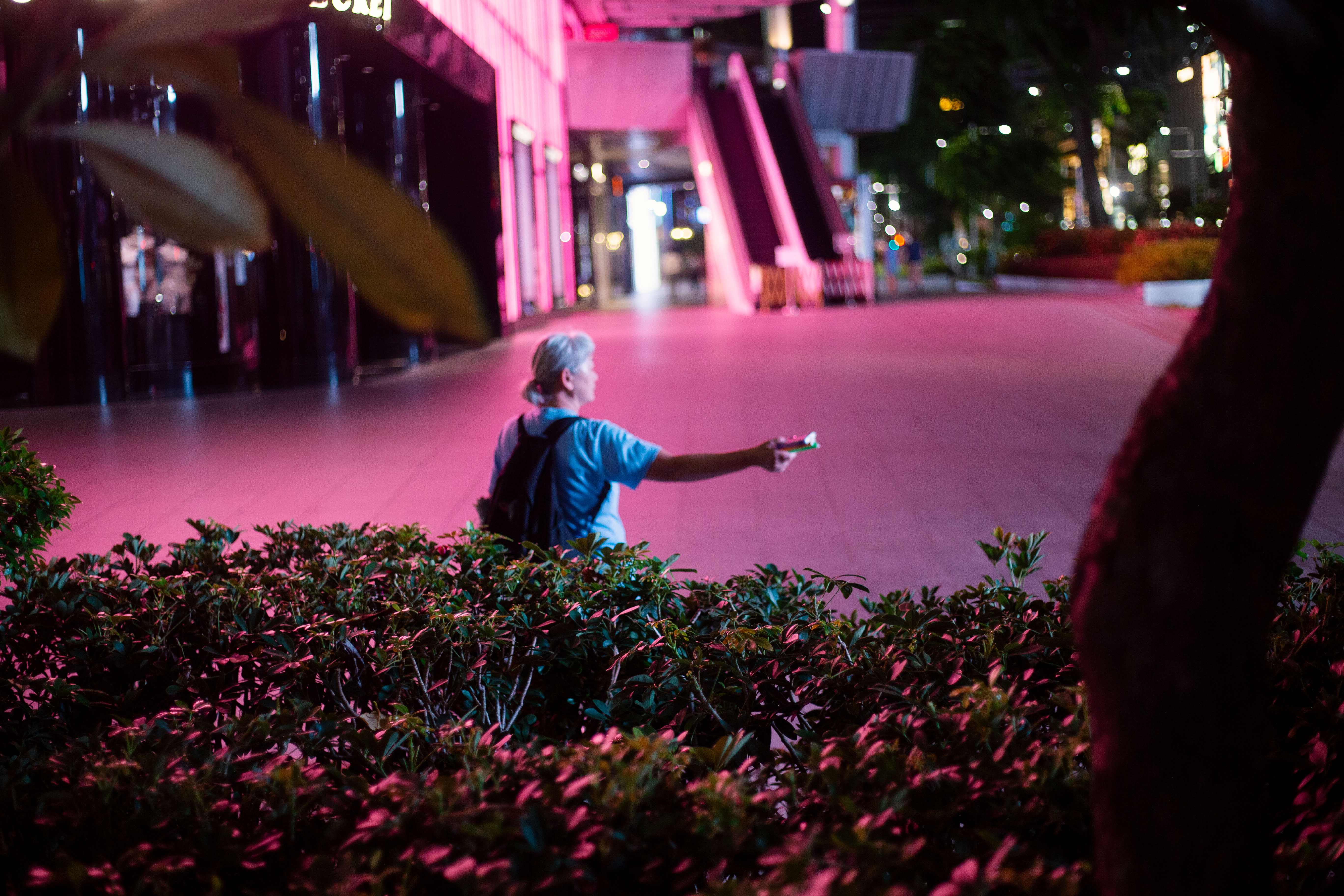 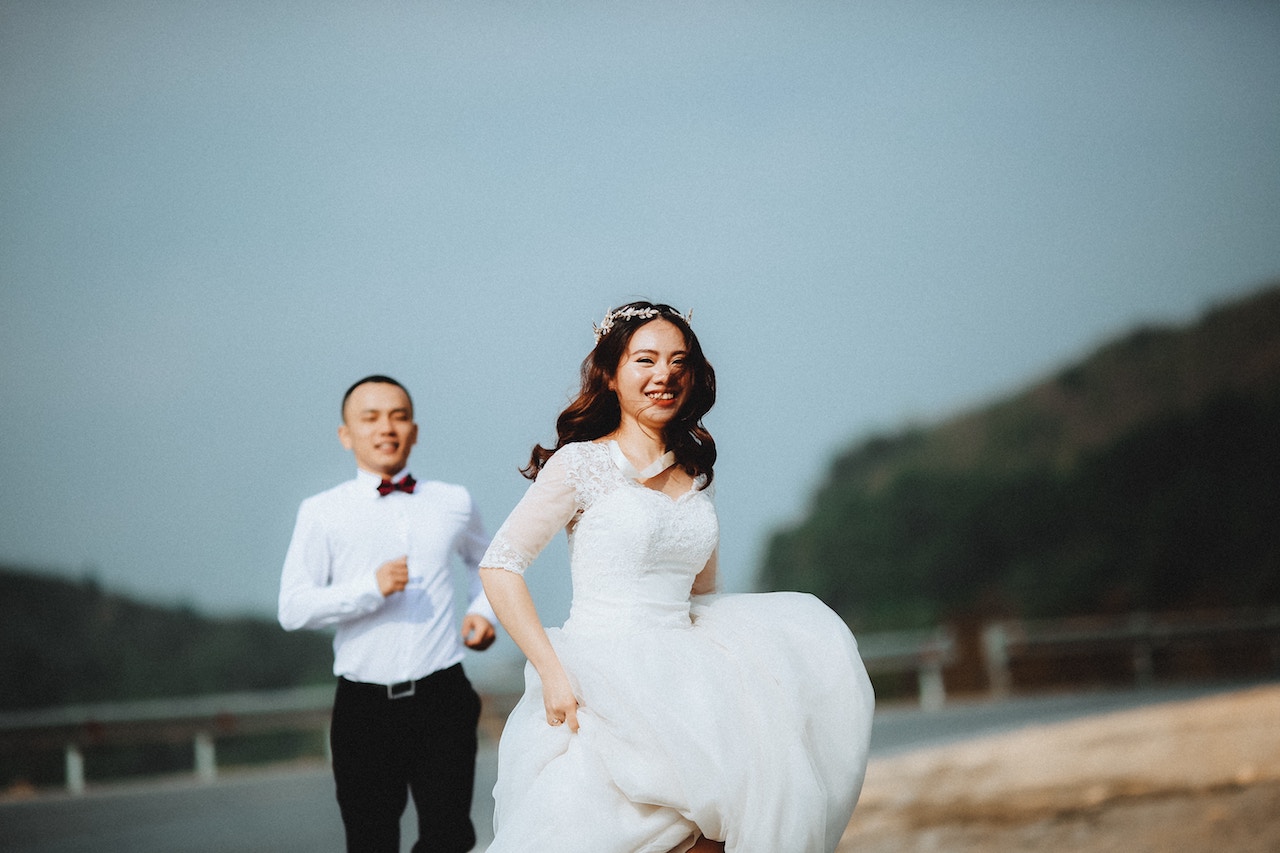 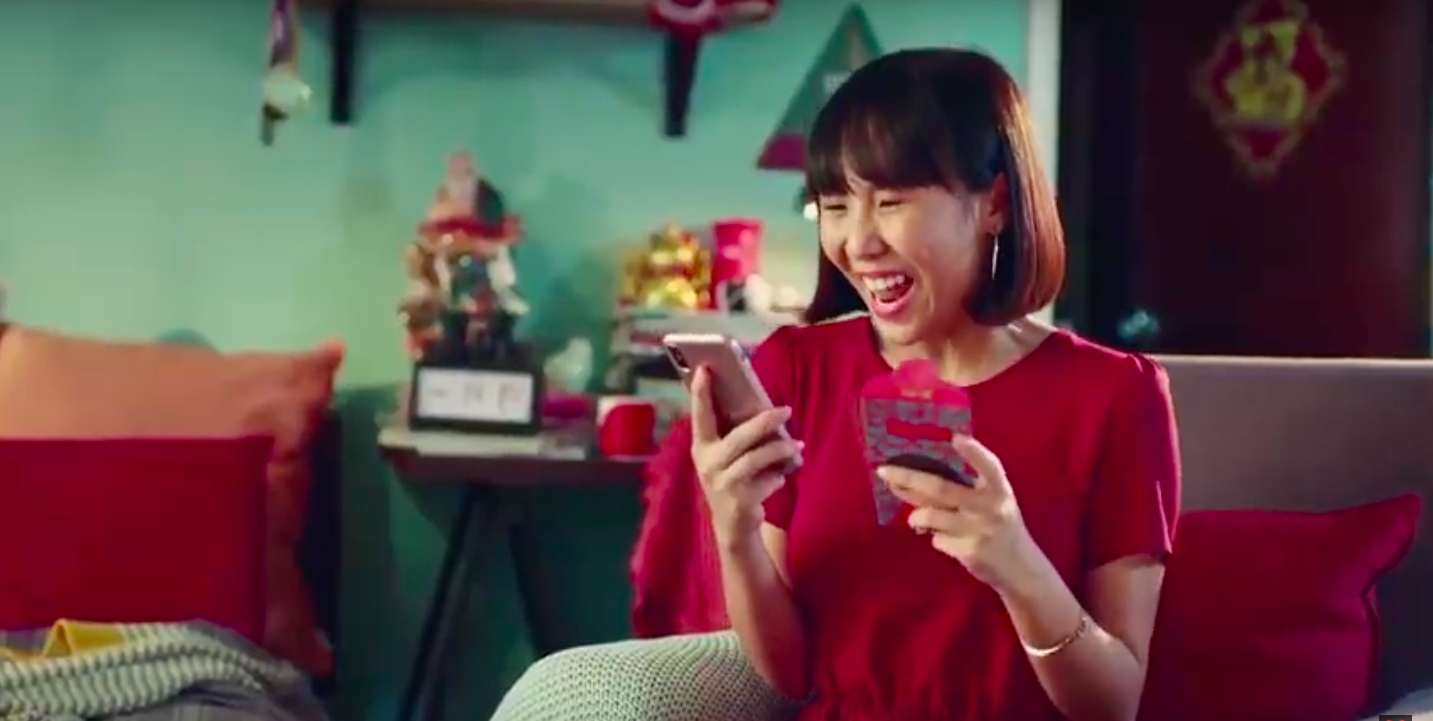 Shirkers: The Singaporean Film that Could Have Been Bigger Than Jack Neo