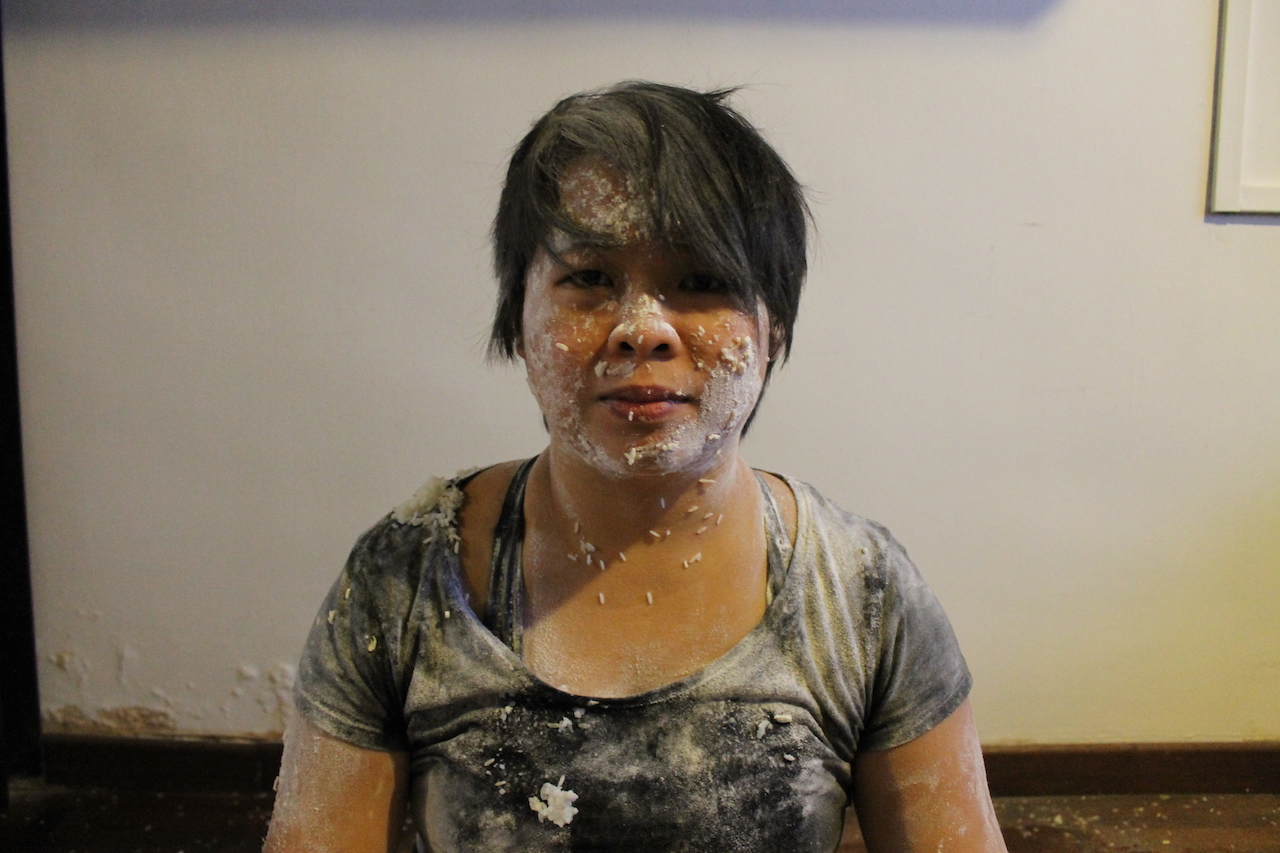 Last Saturday, unbeknownst to both her neighbours and most Singaporeans, 25-year old Elizabeth Kow held a performance in her bedroom for a small corner of the internet.

Streamed on Facebook Live, the performance began with her, sitting on a colourful piece of fabric she called the ‘rojak cloth’, surrounded by 8 bowls of food. The bowls held both rice and potatoes in various cooked and uncooked states: rice porridge, mashed potatoes, boiled potatoes, uncooked rice, and so on.

Punctuated by giggling and the cracking of puns such as ‘starch wars’ and ‘flarms’ (describing her arms covered in flour), even Kow struggled to keep a straight face.

But the 20th minute mark saw Kow covered from head to toe in both flour and rice. Even her face was not spared—an audience member watching online had requested that the participants craft her a facial mask made from porridge.

While her friends continued to chortle at their gastronomical creations, she had settled into a state of serenity. Her personality faded and she finally presented herself as she had initially intended: a blank canvas.

The performance was originally supposed to be held in Hong Lim Park. Due to the weather, Kow decided to stream it online, while also allowing audience members to direct the live participants to act on their behalf.

For instance, if someone wanted a potato to be placed under Kow’s arm pit, they could (and did). This was to replace the element of the performance that was supposed to allow the public to interact with the artist.

Titled Jiak Kan Tang, this performance was meant to explore what Kow describes as ‘cultural hybridity’, or the individual’s experience of coming from two different cultures, yet often being pigeon-holed into either.

Growing up, Kow says that she was always mistaken for not being Chinese. In Primary 1, her classmates refused to sit with her because precisely because of this reason. And like many other Singaporeans who grew up in English speaking families or simply spoke good English, she was often on the receiving end of the pejorative term jiak kantang.

For those who are unfamiliar with the term, it’s often used to denigrate everyone from those who speak better English than Mandarin to those who speak with a faux accent, or who are condescending simply because they have chosen to embrace Western cultures over their own Singaporean one.

This isn’t the first time that Kow is performing Jiak Kan Tang. In her previous performance in London Fields in 2016, while she was still studying in the UK, we see her interacting with both rice and potatoes in various cooked states. Back then, she was the one force feeding herself with both foods, and covering her own body with them.

And as she did so, she seemed to articulate a kind of defiance. Because she has been told that she “eats potato”, she literally ate potatoes. As her mouth grew fuller and fuller, so did her desperation.

When she finally moved on to the rice, she was overcome with a childish glee, as though seeing soap bubbles or butterflies for the first time.

Later, she tells me, “We are all rojak. The world would be a much better place if everyone just accepts that. And life would be much easier for yourself if you’d just accept it as well, and be at peace with your own rojak-ness. I think it was only after I did it the first time in 2016 that I felt closer to understanding myself and reconciling with my past identity crisis.”

When I ask Kow how she felt after the performance, she tells me, “Tired and hungry AF.” She then proceeded to gorge on zi char for dinner.

At the same time, she says that she was excited to see the live video accumulate over 400 views even though the plan for it had switched at the last moment.

“I love playing with space-audience-performance/performer relationships, and FB Live just brings that to a whole new level,” she says.

So for those who missed it, you can still view Jiak Kan Tang here, and see what audience members online requested be done to Elizabeth.

Elizabeth Kow is the Co-founder and Director of Thereabouts Theatre. They are currently working on their up-coming site-specific dance theatre performance “Set Apart”, which is performing at Emily Hill on 24th and 25th March 2018. She also works as a freelance drama teacher. 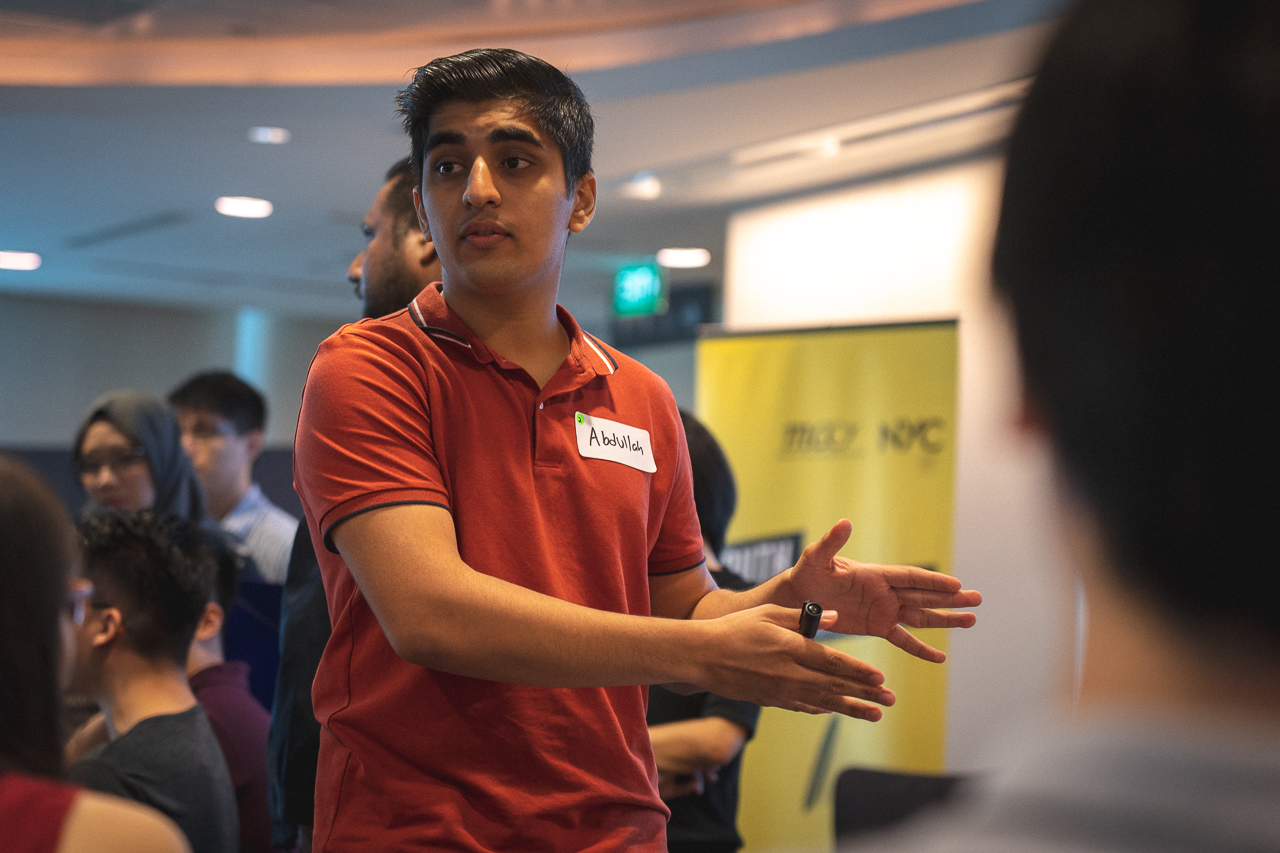 Debunking the Myth of ‘Malay’ and ‘Non-Malay’ Pricing 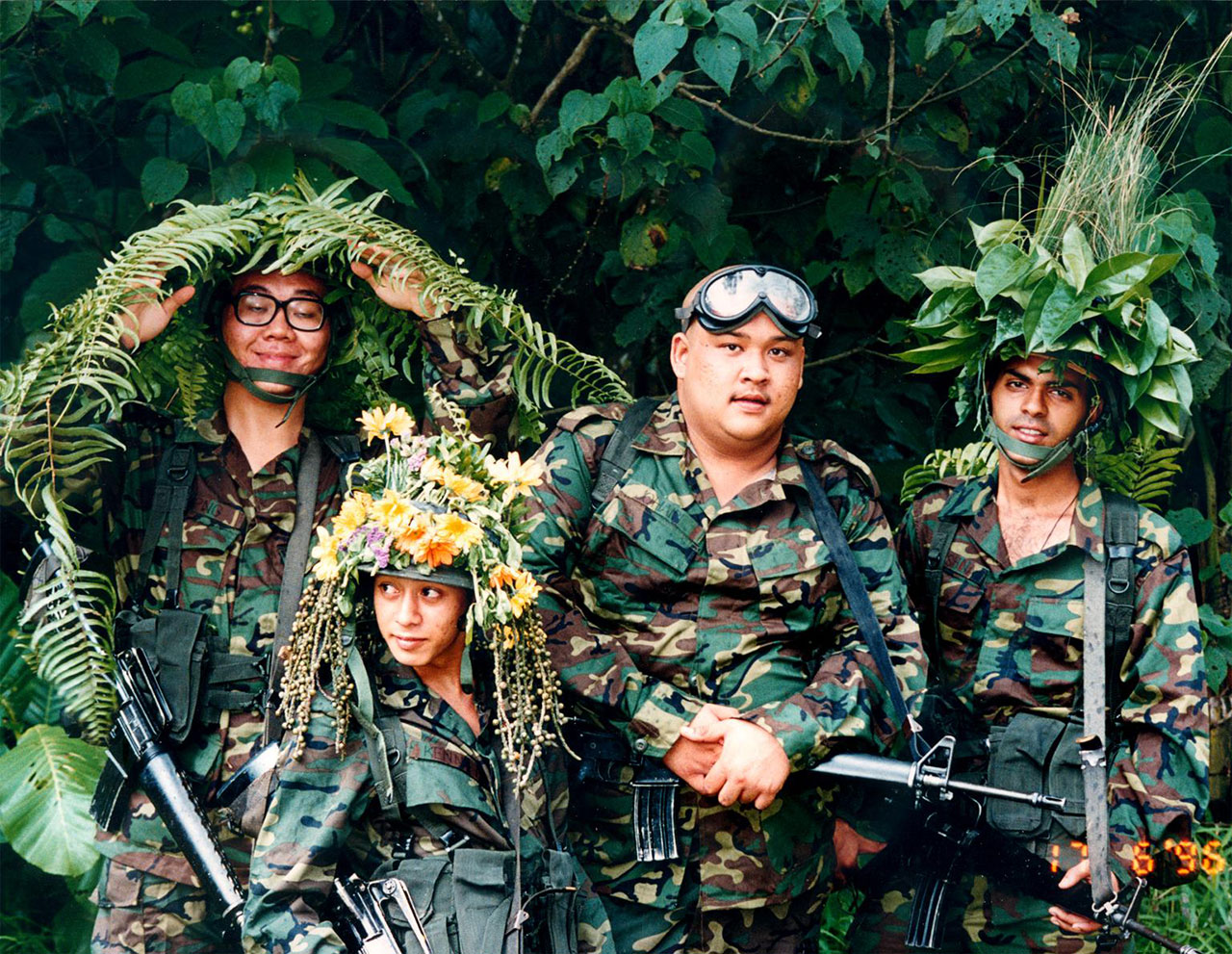 Reservist Brought Out the Worst in Me. This Article is Proof