The Three-Body Problem: If School Killed Your Love For Science, this Book Will Revive It

What if China was the first country to discover aliens?

Or more specifically, what if aliens were discovered during China’s Cultural Revolution, by a woman who watched her own father get beaten to death for refusing to denounce The Big Bang Theory as a Capitalist plot against Mao?

This is the premise of Liu Cixin’s The Three-Body Problem (3Body), and it only gets more interesting from here. Don’t take my word for it. Not when Barack Obama is a fan, and so is Mark Zuckerberg, George RR Martin and Science-fiction’s supreme authority—the Hugo Award. In 2015, 3Body became the first Chinese translation to win the Sci-fiction equivalent of a Nobel Literature Prize.

If your ‘artsy’ friends have been pestering you to check it out, then what are you waiting for? If they haven’t, then you clearly need to find better ‘artsy’ friends. Friends, for instance, like me, who will spend entire articles preaching the joys of our Lord and Saviour, Liu Cixin.

If you wish to escape your tedious commute for something fantastical and utterly original, 3Body is a solid addition to your playlist. Since listening to the audiobook in 2017, I’ve been equal parts inspired and disturbed by this seminal work of Chinese science-fiction. 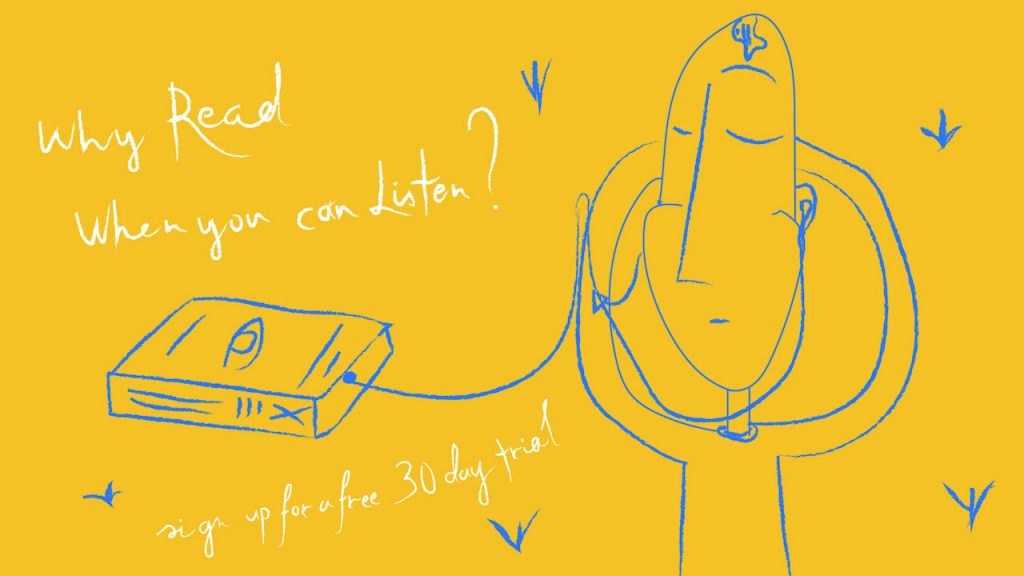 All the books featured are available as audiobooks on Storytel, a subscription-based audiobook platform.
Rice readers get a 30-day free trial, so download their app to get started.

Intergalactic Astrophysics Murder Mystery
3Body is not a ‘well-written’ novel. The characters are flat, the dialogue is plodding and Liu Cixin is clearly no Ian McEwan. It has no beautiful passages that make for good motivational posters or tattoos.

The main character, Wang Miao, is a nanotechnology professor with a personality imperceptible to the naked human eye. When tasked with infiltrating a cult suspected of murdering several elite scientists, he goes about the job as if asked to attend a three-day academic conference on footnotes. Most cardboard standees have more charisma than Prof Wang, if only because they possess greater emotional range.

What redeems 3Body is the science, which is breathtakingly original. Barack Obama praised it as ‘Wildly Imaginative’, but that’s a typical Obama understatement. Luthor, Obama’s longtime anger translator, would probably say: “THIS IS SOME MIND BLOWING SHIT RIGHT HERE ”

The novel does not have a dull page because it does not have a dull idea. Take for example those aforementioned scientists dying under mysterious circumstances. To solve this mystery, Wang Miao must connect a series of dots so unrelated it would leave Sherlock Holmes crying in the fetal position.

He must figure out:

– Why scientists are abandoning their work to become farmers

– Who then killed the girlfriend, and why?

– What is the the Three-Body video game and what does it have to do with the murders?

The last question is perhaps the most important one because it holds the key to solving all other mysteries. Inside the 3body game, Wang finds himself on a strange planet with an unpredictable climate that’s sometimes temperate (called a ‘stable era’) and sometimes engulfed in flames (chaotic era). When this planet turns into a fiery hell, all civilisation has to pause and hide until a temperate era emerges and life can continue.

Fermi’s Paradox
However, the answer to the Three-Body game (and those murders) is something even the most hardcore science-fiction fan cannot guess. I don’t want to spoil it any further, but suffice to say, aliens are out there and we need to deal with them.

But 3body is not just a good science-fiction novel, it’s also a great political thriller. When Hollywood encounters an alien, the first reaction is to invoke second amendment rights because the box office demands it. No matter how superior in technology or how overwhelmingly powerful the aliens are, plucky American heroism always prevails. An intergalactic shootout commences, and Matt Damon emerges victorious. Unless Chris Pratt gets there first.

Humanity, in the meantime, undergoes an existential crisis. Some are keen for the Trisolarans to arrive and destroy our ‘corrupted’ society. Others are determined to resist, but can’t help experiencing a sense of hopelessness, knowing that the aliens possess technology that’s, well, light years ahead. Unless, of course, we manage to develop the technology to fend them off before the clock runs down …

In a review, this all sounds as ludicrous as Douglas Adams’s The Hitchhikers Guide To The Galaxy, but Liu’s narrative is so logical and so well-researched that you never doubt him. Instead, you find yourself swept off your feet in this epic tale of intergalactic struggle which combines Fermi’s paradox, Mathematical equations, astrobiology and carbon nanotubes.

It is truly a blackhole not even the most cynical sci-fi fan can escape.

Most of Liu Cixin’s translated work is available as audiobooks on Storytel, a subscription-based audiobook platform.

Rice readers get a 30-day free trial, so download their app to get started, and check out over 120,000 titles they have available for streaming or download. We won’t judge if you head straight for the erotica. 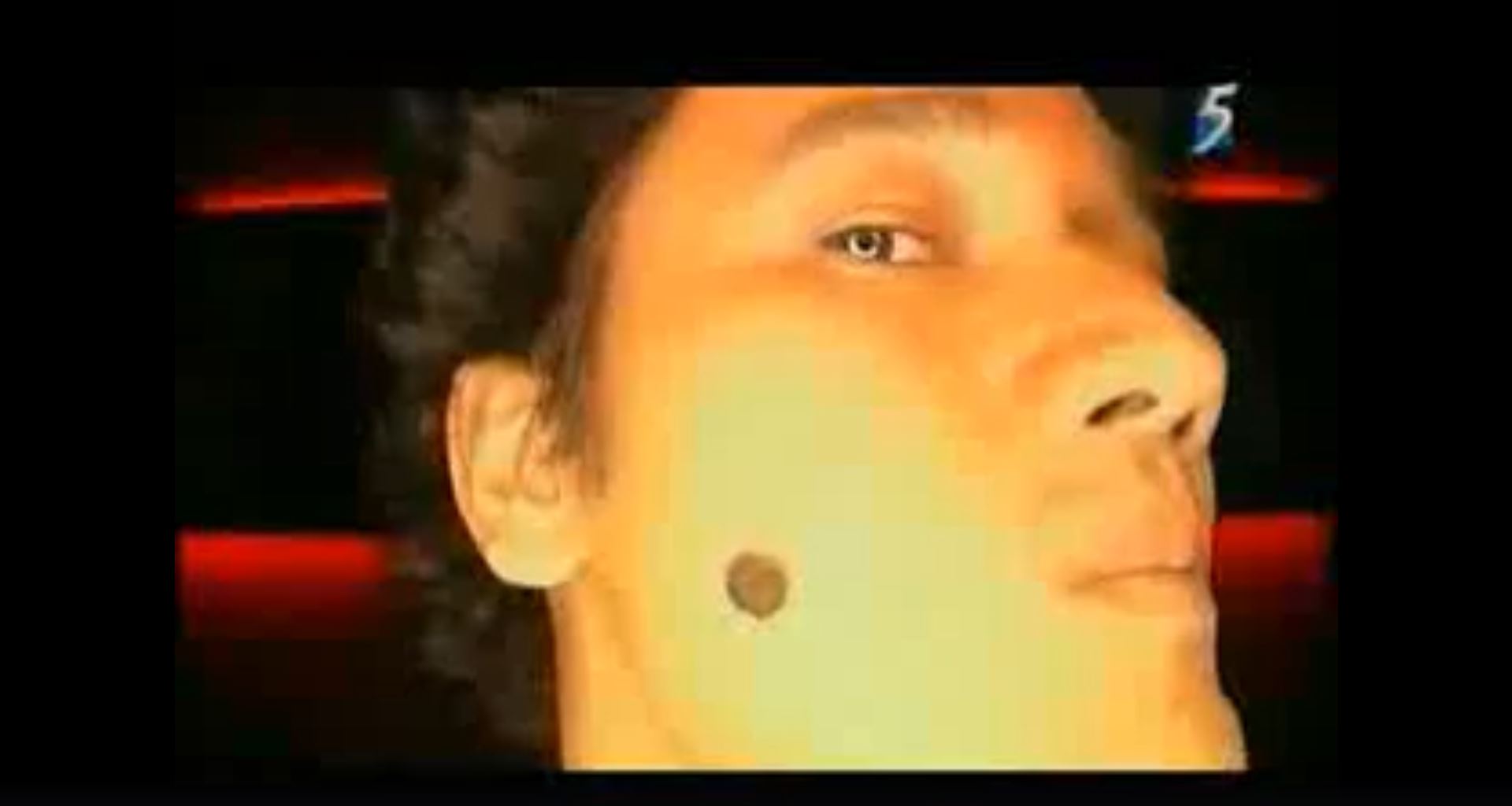 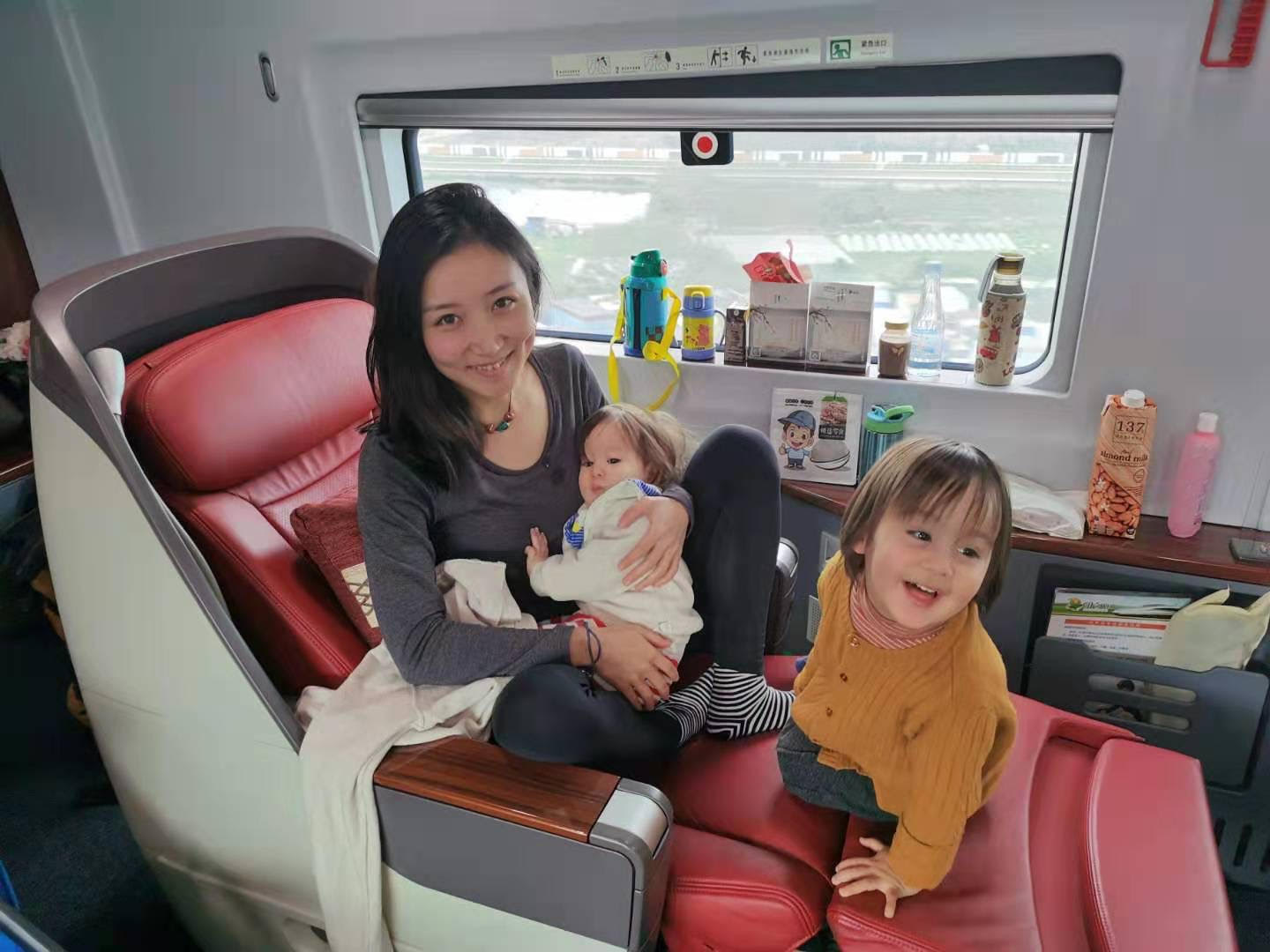 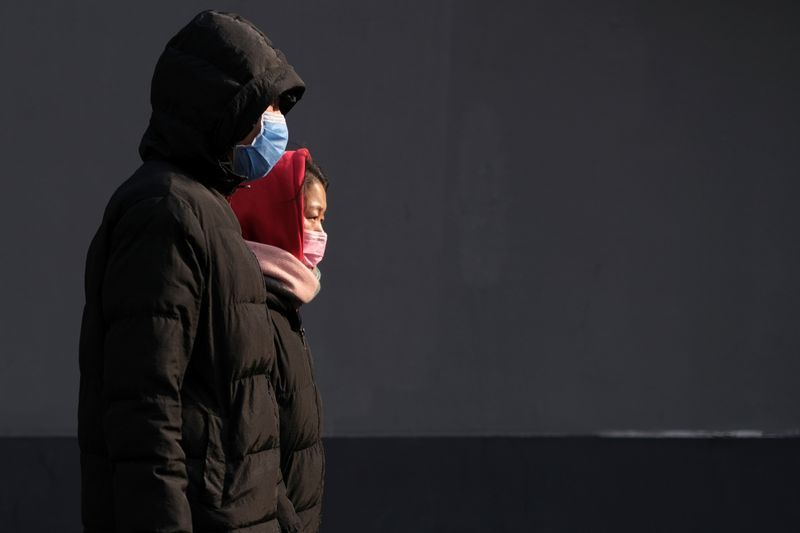 Window Shopping After Dark: Strata Malls Getting a New Lease on Life Through Sex Work