Every year, the government grants between 15,000-25,000 new citizenships in Singapore. This means that every General Election (GE), there are tens of thousands new citizens voting for the first time.

Each voter is influenced by multiple factors like identity and cultural background, and we have discussed how these shape the political viewpoints of single mothers, first time voters, and old uncles—but what matters to this particularly diverse group of new citizens?

New citizens have a peculiar identity. They are Singaporean like every other citizen in this country, but they have had to pursue a long and complex journey to earn that title. Along the way, they’ve had to live as foreigners in their own country. And when their papers finally get approved, most find out that labels don’t melt away with the acquisition of a passport.

Speaking to three new citizens, I learned that being a ‘foreigner’ in their own country is one of the experiences that defines their political views the most.

“I still get people telling me that I’m not truly a Singaporean even though I’ve lived here for 22 years,” said Maithili, a 23-year-old who received her citizenship in 2018.

“My ‘Singaporeaness’ is always doubted,” she sighed.

“Locals ask about my accent, and even when it comes to the local Indian community, I feel like I’m not Singaporean-Indian enough.”

Having experienced being the ‘other’ for most of their lives, the 3 new citizens I spoke with felt strongly about addressing the current obstacles in our path to a more inclusive society—racism, homophobia, and the most recent elephant in the room, anti-foreigner sentiments.

While partly disheartened by recent waves of xenophobia, Raj*, a 26-year-old who has been a Singapore citizen for 2 years now, said that he understands that there may be a need to revisit immigration laws. “Immigration is necessary but it should be gradually done,” he said. “My family migrated here in 1997, when the pace of migration was not as steep.”

But Maithili and Cui, a 24-year-old who became a citizen last year, have had a harder time coming to terms with the aggression towards migrants. Across the spectrum—from migrant workers to corporate professionals—both agreed that there are more conducive ways to address the ‘foreigner issue’ without resorting to extremes.

Starting with migrant workers—the ‘foreigner’ group that is arguably the most ostracized in our society—all three wanted to see a more inclusive society.

“My parents came into this country as immigrants as well,” Maithili said. “So it hasn’t been nice seeing how migrant workers are spoken about during this outbreak.”

Still today, she finds it problematic how Covid-19 cases are separated between migrant workers and Singaporeans/PRs. She hopes that government rhetoric will become more inclusive of all groups who live here: “People look at the community spread and say ‘oh we’re doing so well’ and forget about the outbreak in the dorms. But they are no different from us.”

If anything, the fact that we can speak about migrant worker numbers so independently from community numbers only highlights how isolated they are from mainstream society. So if we really want to break the divide between our communities, we shouldn’t detest migrant worker dorms being moved closer to our neighborhoods.

While still a pertinent issue to many, the current campaigning for the upcoming elections has seen the focus shift from migrant workers to foreign professionals—specifically PMETs (Professionals, Managers, Executives, and Technicians). Multiple opposition parties have discussed removing a number of foreigners from Singapore to open up jobs for locals.

When I asked Cui about this, she answered passionately, proving that she is still in touch with the ‘foreigner’ within her.

Having been both a migrant and local, Cui said she would like the community here to remember how foreigners have been an integral part in building Singapore: “A lot of our country thrives on foreign talent,” she said. “From the foreign workers who build our infrastructure to the foreigners in top tier corporate jobs, there’s always something to learn from people who have different experiences and outlooks from us.”

“There’s always something to learn from people who have different experiences and outlooks from us.”

So instead of building on discourse that further alienates non-Singaporeans, Cui would like to see the government use their platform to build bridges between different communities. And as two individuals who grew up in Singapore without studying in the local system, we both agreed that this starts at a young age, at school.

“I didn’t go to a local school so at times I feel detached from many social norms,” she said. “But I think the barrier is the government’s doing, as international school students aren’t given many opportunities to integrate with local school students, aside from a few extracurricular activities and sports.”

Cui’s background is Malaysian, so learning how to code-switch to Singlish came naturally. But this wasn’t the case for her friends who didn’t come from neighbouring countries. For others like them, cross-school socialisation would help foreigners from different backgrounds learn about local cultural norms.

Raj grew up in a local school, so he has always considered himself Singaporean—even when he was just a PR. But with that came another set of grievances about being excluded from certain opportunities his local classmates had access to.

“I wish I was given access to Edusave and other resources for locals,” he said. “When I was in primary 6, I did well in the PSLE exam and was eligible for many scholarships. But I couldn’t get any of them because I was a PR.”

Raj’s sentiment extends beyond school, as he mentioned that PRs didn’t get the support schemes made available to locals during the Circuit Breaker (CB). But to him, this doesn’t make sense—PRs are required to serve the country with National Service (NS) and pay taxes like any other citizen, so the same support should be extended to them in turn.

Raj is a proud Singaporean—I could hear it in his voice as I spoke to him. But he also made it clear that there were many uncertainties in the journey to where he is now. He told me he had to give up an opportunity to study at a good university abroad so he could serve the army. He hoped that after NS he would become a citizen so he could win a scholarship to study locally. But “doing two years of service for a country that I didn’t even know if I could become a citizen for was conflicting.”

As individuals with newfound voting powers, new citizens have intersectional political views that are not only defined by their visa status. But often, they understandably can’t detach from the struggles they’ve experienced in the process of becoming Singaporean.

Laughing, Cui said that she is grateful to have transitioned from Malaysian to Singaporean, because “Malaysian politics continues to descend into chaos.”

“I’m grateful to be a Singaporean citizen,” she said. “But if we’re going to preach about racial harmony, then we have to value diversity—and that extends to welcoming foreigners into our society too.”

Raj*’s name has been changed to protect the interviewee’s privacy.

Thoughts, comments, complaints? Send them to community@ricemedia.co. We promise you have a voice here. 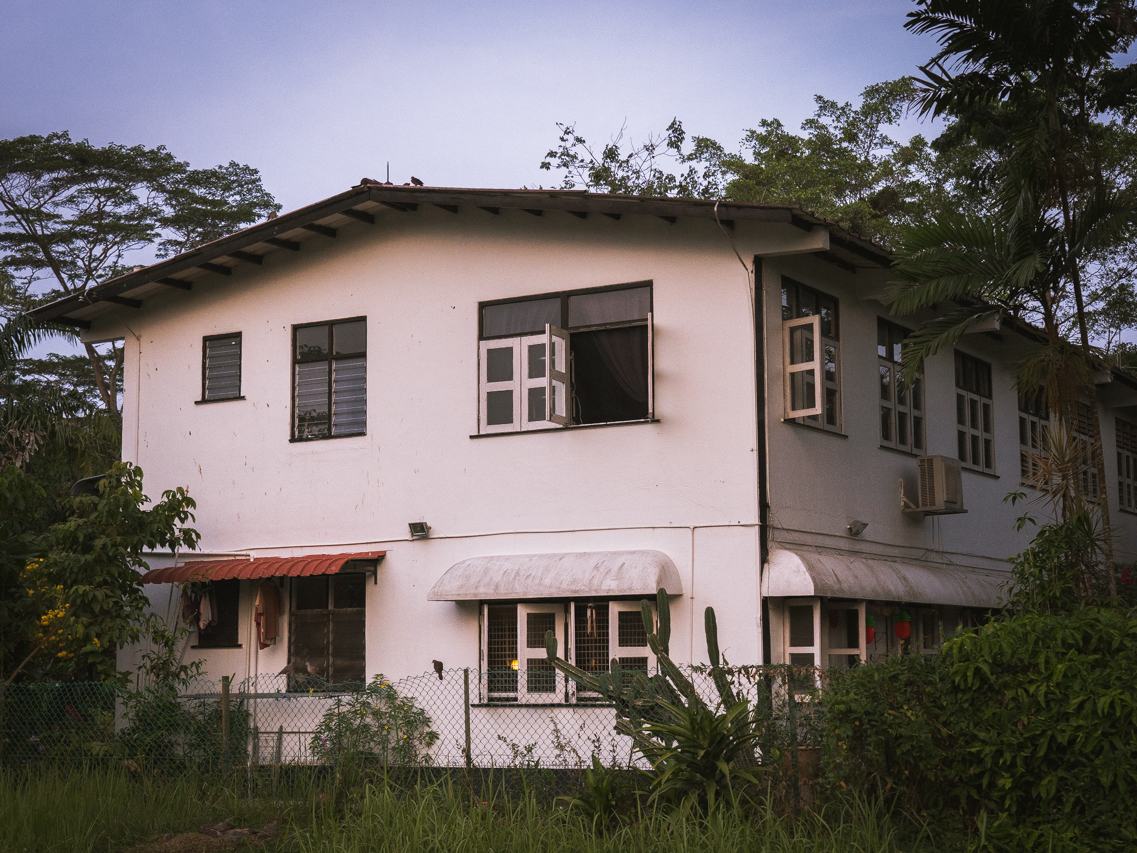 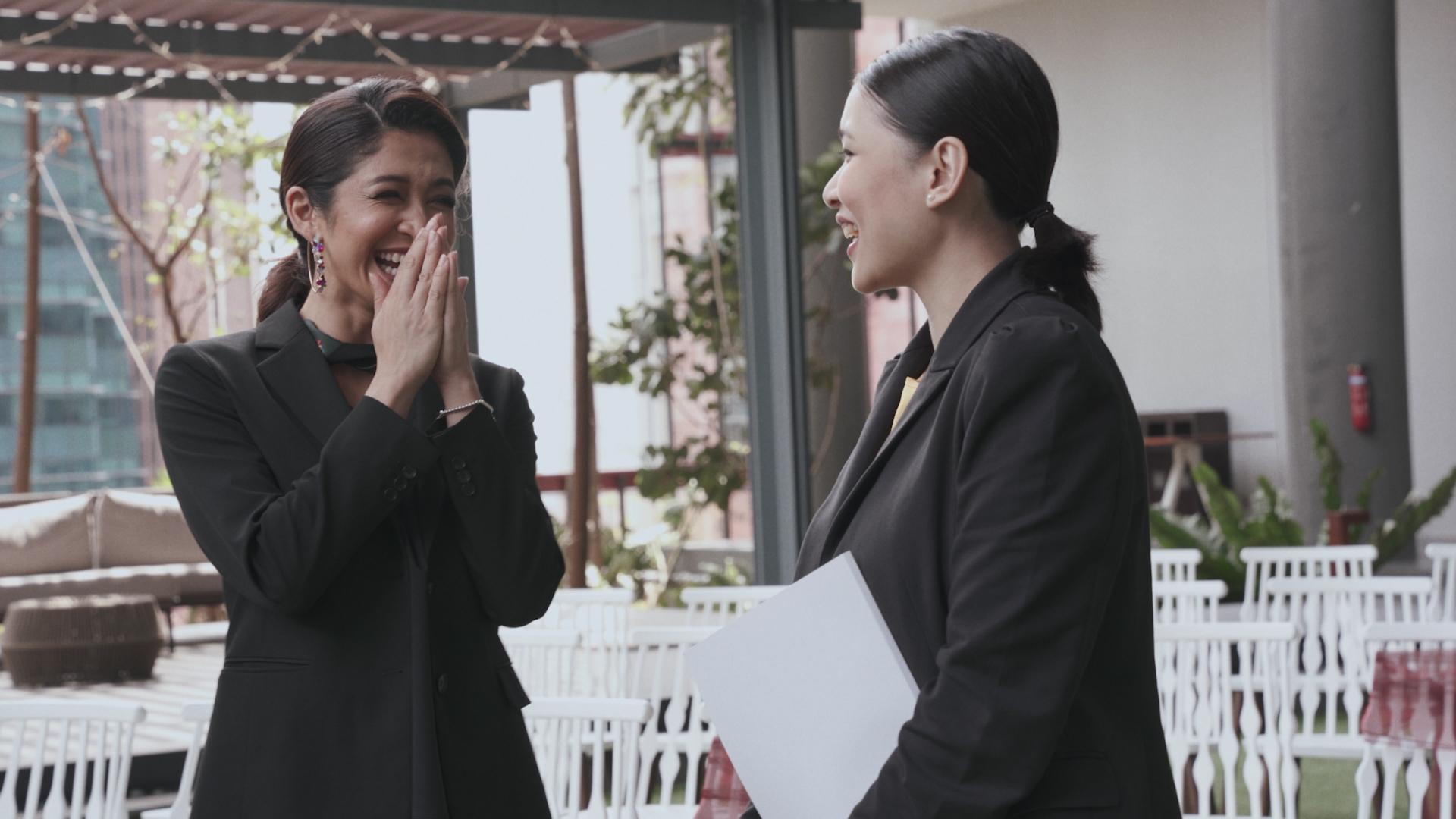 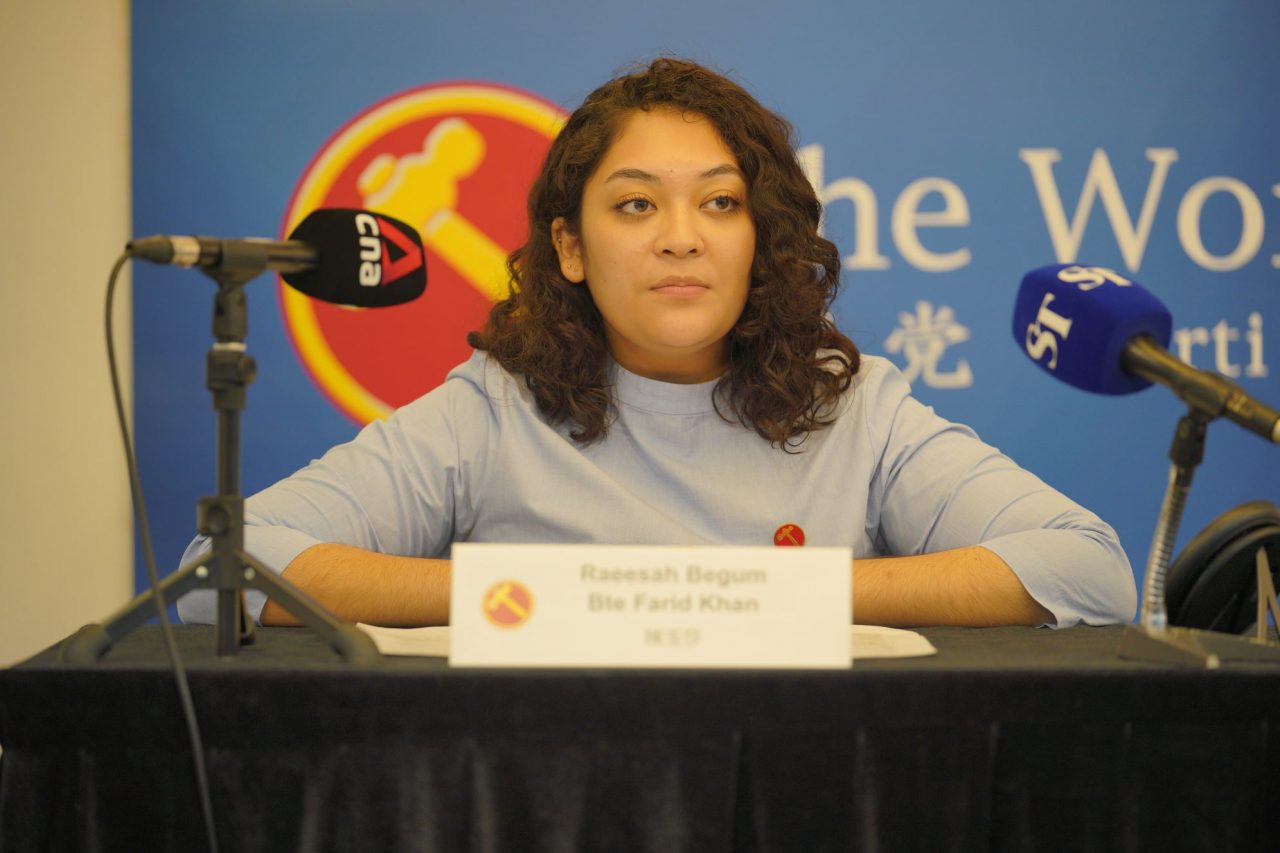 In 2020, Singapore Still Doesn't Know How To Talk About Race