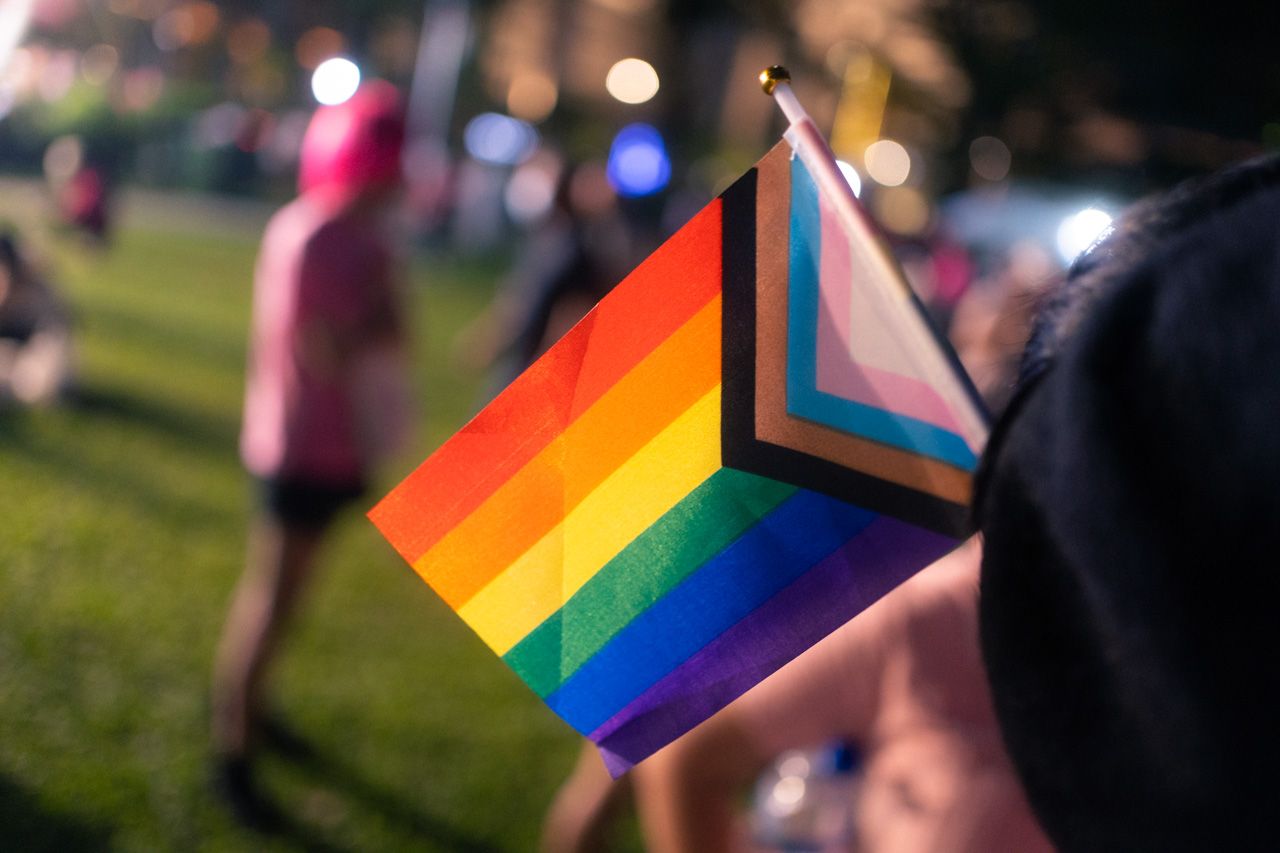 Sombre and solemn is what Singaporeans typically expect of a parliamentary session. But the debates on the repeal of Section 377A should have been different.

Instead, what could have been a cause for celebration and joy manifested as a politicking spectacle of drudgery and dread.

Barring the members of Parliament decked out in celebratory shades of pink—the only splash of colour in an otherwise grey chamber (either by virtue of jackets or mood)—much of the debate centred around the balance between the views of a conservative majority and a compassionate constitution.

Sengkang GRC MP Jamus Lim cited passages from John Stuart Mill and Tocqueville. In true academic flavour, the Workers’ Party (WP) rep posited the conundrum of the ‘tyranny of the majority‘. This concept has always underpinned the long-drawn debate surrounding 377A, he offers.

As a politician, he straddles between reflecting the dominant view of his constituents in Parliament, even if those views clash with his own—one of the more even-keeled arguments raised throughout this entire brouhaha.

Others in the People’s Action Party (PAP) camp expressed personal reservations (some very strongly!) while still toeing the party line.

Nominated Member of Parliament (NMP) Janet Ang was the most… alarmist. Speaking from a Catholic perspective, she started her speech by reminding everyone that she has been brought up knowing that her creator is a loving God who loves everyone.

She then said that same-sex marriage is “effectively changing a social institution contrary to what most Singaporeans believe and accept.” To quote Black Eyed Peas, where is the love?

Unlike the recent debate on the White Paper on Singapore Women’s Development that many in the House heralded as progressive, encouraging, and a moment in time to celebrate, what we instead have in Parliament this week were doom-and-gloom discussions.

Instead of rejoicing, most speeches centred around this push-and-pull between removing a discriminatory law and holding a supposed safe space for the majority.

It’s this majority that fuels fearful hypothetical scenarios—an erosion of family values, an assault on tenets of marriage. I’m surprised that none went the distance to declare how it might be illegal to be straight in Singapore.

It’s as if there’s a traditional Asian values boogeyman ready to jump on ministers who dare remain silent while the homosexual harbinger of progressive change holds faith leaders accountable for spewing hate on the pulpit.

Reverse Discrimination Does Not Exist

What would have been a momentous Parliamentary sitting with MPs across different political parties voting in support of progress disintegrated in the face of MP Lim Biow Chuan’s speech. Perhaps a perfect embodiment of the character of the debates.

“I have also received feedback that employees in MNCs located within Singapore are harassed in their workplace if they do not support gay beliefs or if they refuse to attend a pride event. Thus it seems that there is a reversal of this role,” he reads, straight-faced.

The lack of preparation from his speechwriter shows. Calling it “the gay beliefs” reads like fearmongering propaganda. Further in his speech, he refers to gay people who attempted to stop the Protect Singapore town hall as “militant homosexuals”. A few sentences later, he proudly admits he knows many decent homosexuals.

It is yet another instance of ‘Yes to Repeal’, but not really. Mr Lim shifted the attention from the actual discrimination against the LGBTQ+ community to the plight of the truly oppressed minority: people who have been discriminated against because they refuse to support the LGBTQ+ community. It’s like a bully crying foul because his knuckles hurt from the beating he just gave you.

Understandably, Mr Lim was merely reporting the views of his constituents in parliament. But the record needs to be set straight. Reverse discrimination, like the one described in the speech, is the equivalent of seeing ghosts where there are none.

Bring us the receipts, Mr Lim, or else do not use that precious pulpit to promote hypothetical anecdotes.

Just maybe, he could have been more concerned about workplace discrimination that many within the LGBTQ+ community have long suffered rather than campaigning for the right to disagree.

Cancel Culture is Not Really About Being Cancelled

Unsurprisingly, the omnipresent spectre of Cancel Culture was alluded to. The debate regarding the repeal of Section 377A doesn’t feel complete without it.

After all, multiple tireless arguments against repealing 377A feature ‘Cancel Culture’ and what it represents—the invasion of wokeness and liberal ideas subverting our Asian values, whatever that means. The myth of the common enemy that society needs to unite against. The crème de la crème of logical fallacies.

Here’s the thing: What true ‘Cancel Culture’ represents is holding people accountable for their actions. It’s not literally about getting cancelled.

Cancel culture started as a way for disenfranchised communities to take back some of the power in an unequal and harmful power dynamic. Along the way, it evolved into a buzzword to brand the social media mob as reckless and uncaring.

And what better example of politicking than the sparring between Mr K. Shanmugam and Leader of Opposition Mr Pritam Singh? Mr Singh brought up unrelated accusations about paedophilia from the past while Mr Shanmugam accused Worker’s Party of not being able to collectively take a stand on an issue.

I would posit to Mr Lim that the actual militants in the debate of this repeal are both the PAP and the WP, who, freely and without an iota of shame, used the day’s debates as a way to say, “my party’s better than yours.”

The past few years have seen the gay community being viciously fucked around. What’s one more jab, right?

Let’s Get Back to the Cause

A swathe of prefaces and disclaimers regrettably surrounds the repeal of 377A.

Concerns were raised about the alleged instances of reverse discrimination. Debates centred around whether marriage should be defined as between a man and a woman. Worries from parents were highlighted; they were concerned that the ball on top of the slippery slope has already begun its descent down the hill—and it’s now rolling towards the children.

It’s perplexing how the learned politicians we voted into power neither see nor appreciate the progress the country is moving towards.

As a nation, we are progressive in many ways—a ready adoption of technology, our openness to business opportunities, and an education pathway that depends less and less on academic excellence. Crypto (lol).

Yet, we can’t see how this repeal, this move to undo a law that unjustly and blatantly discriminates against a particular group of individuals, is the exact type of progressiveness that would finally bring this country in line with the rest of the world.

People in the House have made it more about themselves, and so, so much less about the very people whose right to exist has, until yesterday, been a social marker for discrimination.

The debate is undoubtedly necessary. But the points raised edge into fear-mongering.

The Parliament’s failure to celebrate the untangling of the uncomfortable legal truce we hang over the heads of gay Singaporean men, who are merely being their authentic selves, is, in a word, shameful. Even the splashes of bright colour around Parliament could not salvage the burdened and exhausting arguments in the last few days.