May 12, 2021
After spending his childhood playing among the cemeteries at Kranji War Memorial, Christopher never expected to end up as its caretaker today.
Now, he recognises that his former playground is actually a place of historical significance,  and that his job of maintaining the 24,000 graves of Commonwealth soldiers — who made the ultimate sacrifice for Singapore — is an honourable one.
Stay tuned for the rest of the series as we learn about the different aspects of Culture, Cemeteries, and Urban Planning.
Share to
Watch Next

The Rise of Alternative Careers

When circuit breaker kicked in last year, thousands of people across all sectors lost their jobs, with the F&B industry in particular taking a big hit. This led to many people breaking into burgeoning food-based alternative industries such as home businesses and even farming. In this explaine 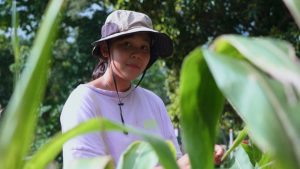 Sea Burials: Navigating Families of the Deceased Past the Shores of Grief

Death is present in many aspects of our lives. Our race and religion affect how we mourn our loved ones, and our homes and favourite malls are built over old cemeteries. Today, it has become an intangible part of our culture. For Sivashankar, dealing with death and grief through sea burials i 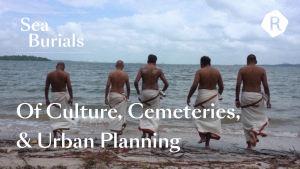 The Girl Who Finds Comfort in Ball-Jointed Dolls

Some ball-jointed doll collectors say that their dolls are a reflection of their personalities. We speak to Mei An, who suffers from anxiety attacks. When she wakes up at night in a panic, she looks over at her dolls and feels reassured. They tell her that everything will be OK. That they’ll get t 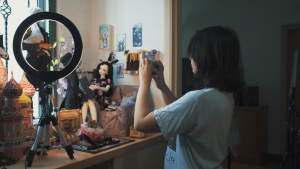 The Nightclub Owner Finding Love At 61

If you were 60, successful, and single, would you still look for love? Addie has earned himself a name as a prominent figure in Singapore’s fashion and nightlife scene. Running the now closed Taboo nightclub since the ’90s has been his claim to fame—but the limelight has also scared potential s 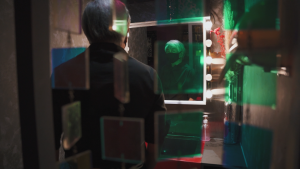 Death is present in many aspects our lives. Our race and religion affect how we mourn our loved ones, and our homes and favourite malls are built over old cemeteries. Today, it has become an intangible part of our culture. In this first video in a series of four, we take a look at the histo 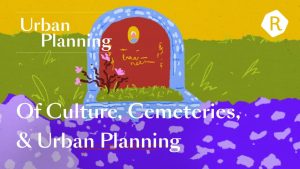 When circuit breaker kicked in last year, most of us were able to seek refuge at home thanks to flexible work-from-home arrangements. However, not everyone was afforded this luxury. Due to the physical nature of their jobs, they had to be outside and this increased their potential exposure to the co 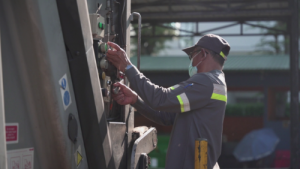 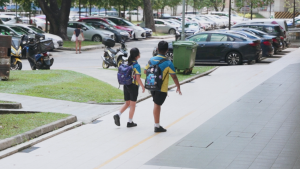 Who is responsible for teaching kids about racism? Parents or schools?

2021 has been riddled with incidents of racism, from the Ngee Ann Poly lecturer to the 55-year-old lady who was assaulted while brisk walking. This Racial Harmony Day, we ask: While conversations about racism are advancing in the public sphere, how are we approaching them with our kids? And who i 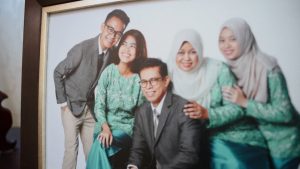 The pandemic snatched away our career opportunities, and forced us to live a life of fear and uncertainty for over a year. But with the introduction and subsequent uptake of vaccines in Singapore, the light at the end of the tunnel is finally starting to shine brightly. In this video, two sets of 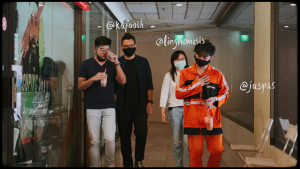 When you have a fear of making mistakes, you start to question everything you do. Growing up with low self-esteem became a self-fulfilling prophecy for Leon, who constantly wondered what went wrong and how he “turned out this way”. Then cardistry happened, and everything shuffled into place. 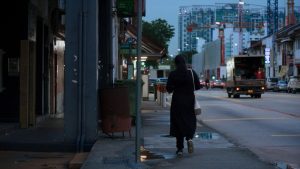 The arrival of the B.1.617 COVID-19 variant from India has put Singapore on heightened alert against not just the virus, but racism and xenophobia. In recent weeks, we’ve seen mounting cases of appalling abuse against both local and foreign-born Indians. But are these sentiments new, or just the la 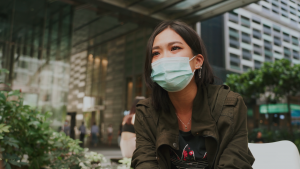 What Does Filial Piety Really Mean to Millennials?

Has money become a substitute for familial love in Singapore? Do you need to give money to be considered a good daughter or son? How does this make millennials feel, and what pressures are they under? As the cost of living continues to rise, millennials seem to be divided on the value of filial 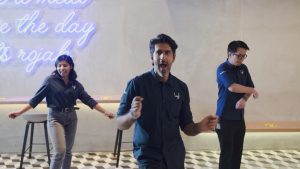 Comedian to Concierge: The “Swiss Army Knife” of lyf@Funan

Stand-up comedian Rishi Budhrani meets Justin Chan, a lyf Guard (Concierge) at lyf@Funan, to see if he could make a good concierge himself. Together, they educate us on how the traditional role has evolved in this day and age, where one would need to wear different hats to deliver the best service.