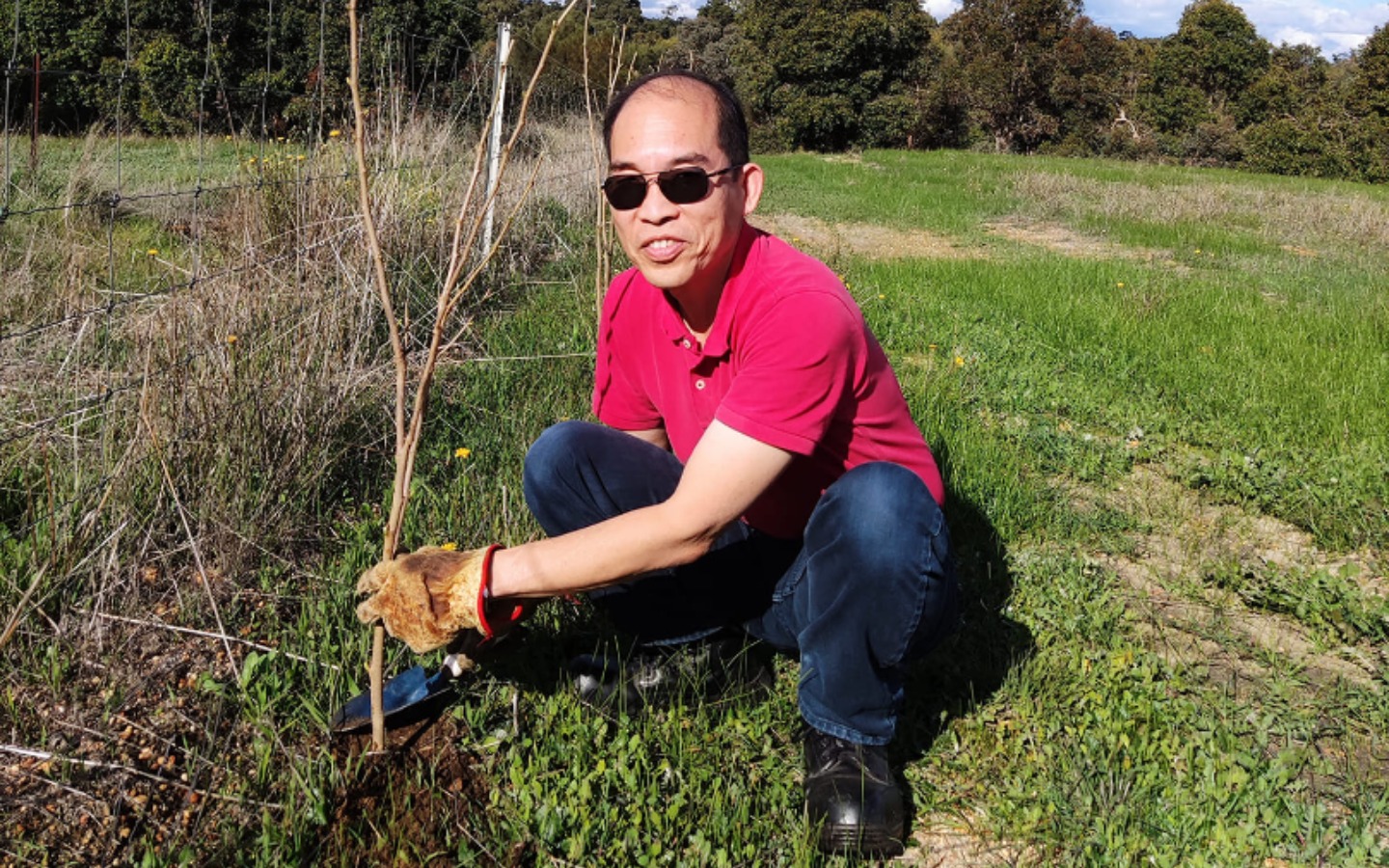 We’ve recently heard from Paul, the Singaporean who cleared Taliban landmines in Afghanistan, Gary, who was arrested while backpacking in Xinjiang, and Elene, the Singaporean bringing local food to Italy.

Now, we bring you, Ronald Tan. Growing up as a nature enthusiast, he is planning to retire on a 5-acre edible farm in Australia.

Growing up, my family lived in one of the first HDB one-bedroom rental flats built in Queenstown. The five of us stayed there until I was 15 when we moved across the road to our very own two-bedroom flat.

As a kid, I was into anything and everything related to the natural world, starting with astronomy. I would wake up at night, go to my window, and draw down the position of the stars in my special notebook. And every time we ate fruits, I would try to plant the seeds in a flower pot. My grapevine and pear tree were some of my most memorable successes. When those grew too large for our small balcony, we would give the plants to my aunt, who lived in a semi-detached with a garden.

There were also weekends when I would take the 10 cent bus to Pasir Panjang to try my luck catching marine creatures for my small aquarium.

It was only when I was in secondary school that I realised migration could be an option for me. Before going out in the morning, I would flip through the Straits Times paper my dad would leave behind. Occasionally, there would be ads for Australian property which intrigued me for how cheap they were.

My fascination with nature was always there growing up, but eventually, my studies and job became a priority as I entered my adult years. Yet, there were still moments when I would daydream about a life where plants and animals surrounded me.

My desire to travel and see the world led me to study Marine Engineering at Singapore Polytechnic. I worked in contract drafting between sailing contracts as a ship’s engineer, which is how I ended up in my current profession as a Cathodic Protection (CP) practitioner—a job I’ve held for the past 3 decades.

While I enjoyed my work tremendously, I often wondered what other possibilities existed for me overseas. I would go downstairs to my coffee shop to think and take a breath of fresh air. In the mornings, a group of retirees would always come down to the coffee shop to meet up and chat, and I would often overhear their conversation.

Most Singaporeans don’t end up with a lot of money when they retire. So like most others in their age group, their days consisted of going down to the coffee shop, chatting with their fellow retirees, playing some games like chess, then going back up to their flat in the evening.

After over 40 years of working, I asked myself: Is that what I want for my life for when I retire?

So as the industry became more volatile in the 90s, I decided that once I had gotten my degree—which I was undertaking while working—I would apply to migrate.

So I went ahead and made the application at the Australian Embassy, and about four and a half months after, I got approval pending a medical examination.

In January 1996, I moved over to Perth. I didn’t have a full-time job, but I managed to get some occasional projects from customers I had in Asia who trusted me.

I always liked the outdoors, so I found ways to enjoy life even without a steady income. I became a volunteer at the local aquarium, which I continued doing for almost ten years. Doing that, I got to go on collection trips, which consisted of diving in the ocean to find fish for the aquarium. One of the most memorable expeditions was when we went night fishing for sharks.

Aside from that, I dipped my toes in selling kitchen knives, working as a kitchen hand, and even tried working as a croupier at the Casino for one year. Eventually, I found a job in my field of expertise through some British colleagues I met when I was in Singapore who referred me to an Australian company.

It all worked out in the end, but most Singaporeans I knew thought I was crazy to take such a leap. Moving without a job? Crazy! But I didn’t mind. I have always been an adventurous person, so I took the leap.

That experience taught me that humans do whatever it takes to survive if they need to. In my books, nothing is impossible—if I think I can do something, I will do it. Many people believe this theory, but not many have come close to experiencing it in reality.

Eight years ago, I joined a Facebook group for my primary school’s ex-alumni where I met my wife, who was an administrator of the group. When we finally met, we realised how our lives had moved in parallel for a long time without us encountering each other.

With her, I rekindled my love of growing things, and together we went down the permaculture path. Currently, my backyard is a 140-meter square edible garden. Everything here started as a seed, and some trees have taken up to 7 years to bear fruits. They have taught me a great lesson in patience.

Retirement as a new beginning

As I approach my 60s, I start thinking about doing more of what I love when I retire.

My wife and I had brainstormed cheaper countries where we could retire and where visas and healthcare wouldn’t be complicated. We narrowed our list to about four countries: Kota Kinabalu, Chiang Mai, Portugal, and El Salvador.

We were going to visit each one of these places one year at a time until we decided on which one suited us best, but we only got to see Kota Kinabalu before COVID hit. Not being able to travel because of the pandemic, we decided to look for some acreage in Australia instead.

When we found the 20,000 square meter property we now gladly call our own, we knew it was the one. So we bought it and started developing a permaculture food forest that would be fruitful for when we would permanently move over. We also still think about having animals like chickens, ducks, quails, and goats, but we need to figure out suitable enclosures.

We are currently in the process of building our house, and we hope to finish it next year. By the end of next year, I hope to retire.

There are still so many more things I want to do that I enjoy. Apart from building the house, I plan to build a geodesic dome for the greenhouse. I also want to do more landscape and astrophotography and plan to set up an online gallery in the future.

To me, retirement is the time to do the things we enjoy doing—including all the things we’ve put off or didn’t spend enough time on until now.

That said, the journey to getting here is equally, if not more, important. If it weren’t for the many risks I took throughout my lifetime I wouldn’t be in this position now.

You can stay up to date with Ronald’s adventure through his farm’s website. 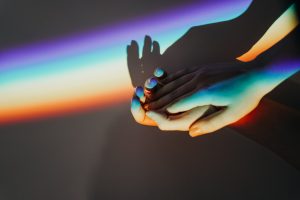 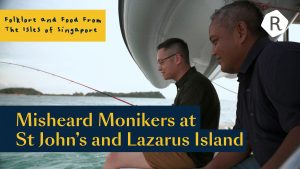 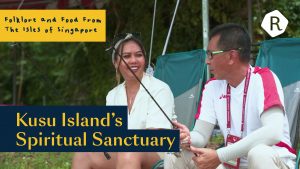 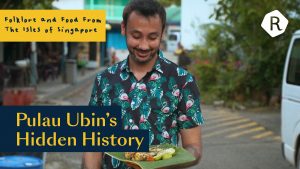